The remaining program of Borussia Dortmund in the Bundesliga 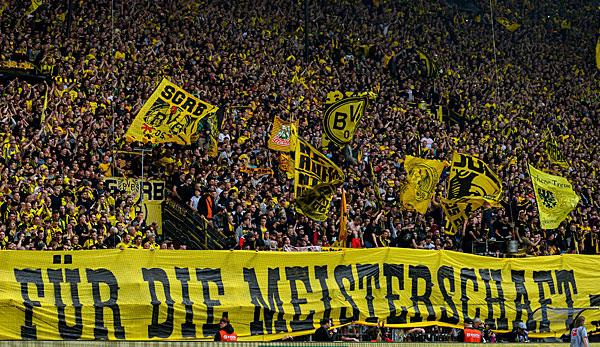 Borussia Dortmund still has seven games to play this season. Soccerscore gives you an overview of who BVB still has to play in the remaining Bundesliga games.

Borussia Dortmund last recorded three wins in a row in the Bundesliga. Thanks to the 2:0 victory last Saturday against VfL Wolfsburg and the simultaneous 1:1 victory of FC Bayern Munich at SC Freiburg, BVB are now two points ahead in the top match against FCB on Saturday.

Borussia Dortmund still has heavy games in front of its chest after the top duel against FC Bayern. The team of Lucien Favre still has to play the always explosive derby against FC Schalke 04, still travels to Werder Bremen and is a guest at Borussia Mönchengladbach on the last matchday.

In the Champions League, BVB were unable to make up for their 3-0 defeat in the last sixteen at Tottenham Hotspur. The return leg on 5 March was also lost 0-1 to the home crowd.

In the group stage, BVB were able to beat Atletico Madrid, AS Monaco and FC Brugge to first place in the group.

Due to the 5:7 defeat after penalties against Werder Bremen, the BVB was eliminated from the DFB Cup. Before that, the Dortmund team won in the 1st round against Greuther Fürth (2:1 n.V.) and then at home against Union Berlin (3:2 n.V.).

Kevin Wimmer near Hannover 96 in a dead end street
Manuel Gräfe leads the top match between FCB and BVB
We use cookies to ensure that we give you the best experience on our website. If you continue to use this site we will assume that you are happy with it.Ok