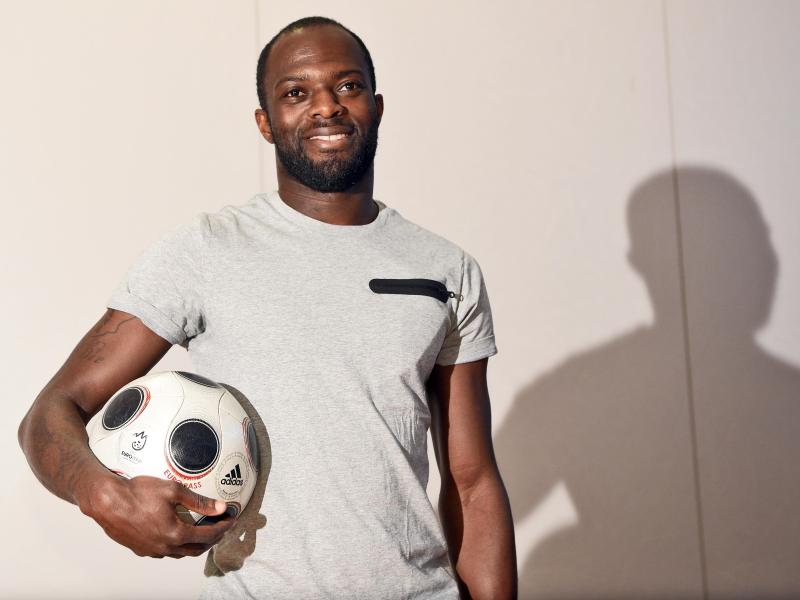 “It would be nice if the German national team played friendly matches in the countries from which the players’ parents came. So in Ghana, for example,” said the native Ghanaian in a webtalk initiated by the DFB Foundation Egidius Braun with young people on the subject of racism in football.

Sarpei referred to the former international players Gerald Asamoah, who was born in Ghana, and Jérôme Boateng, whose father came from there.

Flick’s Plan Without Pavard – Aaron’s Desired Candidate
To the delight of Flick: Süle to play against Marseille