Sancho’s Super Series – Who will be the autumn champion? 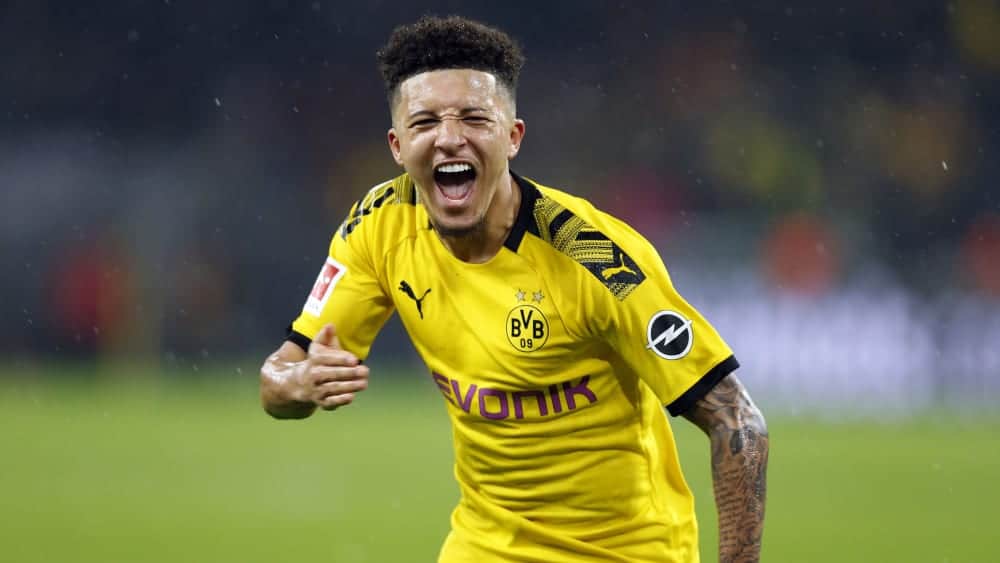 The 17th and last day of the first round will be opened on Friday evening with Dortmund’s match in Hoffenheim. On Saturday, Leipzig will then be able to play Augsburg in the battle for the autumn championship, initially against Gladbach, while Borussia will be the guest of Hertha in the evening. On Sunday, Düsseldorf (against Union Berlin) and Frankfurt (in Paderborn) hope for a conciliatory end of the season.

BVB in Hoffenheim: Will Sancho’s super series continue?
Borussia Dortmund would have to somehow pick up twelve points at TSG Hoffenheim this Friday evening in order to reach the first round of the previous season. But with just three points, the black-yellow team would probably draw a satisfactory conclusion – they are back on track. Will BVB now build on their outstanding first half against Leipzig (3-3) even without captain Reus? Sancho, who has scored eleven points (seven goals and four assists) in his six most recent games, was also brilliant, but this is still questionable for the Hoffenheim game.

Bavaria again not autumn champion – but Flick stay a matter of course
At best in third place, and thus for the second time in a row not as autumn champion, subscription champion FC Bayern will winter. On Saturday afternoon, interim coach Hansi Flick will be able to collect arguments against strengthened Wolfsburgers (2:1 against Gladbach, 1:1 against Schalke), which he probably doesn’t need any more: His continued employment is now a matter of course, CEO Karl-Heinz Rummenigge recently emphasized his appreciation for Flick’s work both publicly and internally.

Will strong Leipzigers win against strong Augsburg autumn champions?
Leipzig and Augsburg are going to battle it out with the best shaped teams in the league: Both of them scored 16 points from their last six games and were the only ones to remain unbeaten. “We must not become arrogant,” warns FCA defender Gouweleeuw – RB would be autumn champions for the first time if they won at home, and goalscorer Werner has scored in his last seven league games, scoring 12 of his 18 goals of the season. Last year, however, this clash was not an offensive spectacle: both games ended 0-0.

Haaland apparently on the way to Manchester
Belfodil makes serious accusations against Hoffenheim
We use cookies to ensure that we give you the best experience on our website. If you continue to use this site we will assume that you are happy with it.Ok