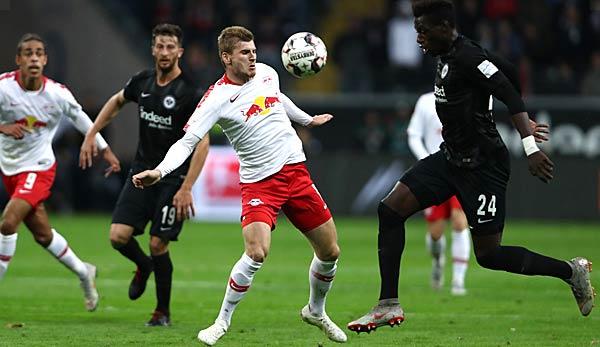 RB Leipzig’s scouting findings were apparently spied on by an employee of Eintracht Frankfurt. The perpetrator has now been released, but there is still a threat of legal action.

According to a report in the picture, a youth coach from Eintracht Frankfurt used his contacts with an employee of RB Leipzig in New York to get access to the “International Soccer Bank”. Data on various players is entered and maintained in the software which is widely used on the market.

ISB boss Jürgen Kost explained: “He could see all data of players in which the other club was interested. Like performance reviews, contract terms, exit clauses, videos. That went deep.” Between August 2017 and January 2019, the company detected more than 5600 hits coming from a computer belonging to Eintracht Frankfurt e.V..

Accordingly, the company intends to file a suit against Eintracht in the course of the week. The Frankfurters themselves have already acted and released the youth trainer concerned. President Peter Fischer stated that he assumed that the trainer would go it alone.

Meanwhile, the association is in a “transparent exchange” with Leipzig. The Red Bulls, for their part, have separated from an employee and are observing the situation, as spokesman Florian Scholz said: “As things stand at present, we do not assume that there has been a connection between access to the database and player obligations on the part of Eintracht Frankfurt.

Relegation: Ascent? Union boss squats on the toilet
FCB defender changes within the BL
We use cookies to ensure that we give you the best experience on our website. If you continue to use this site we will assume that you are happy with it.Ok