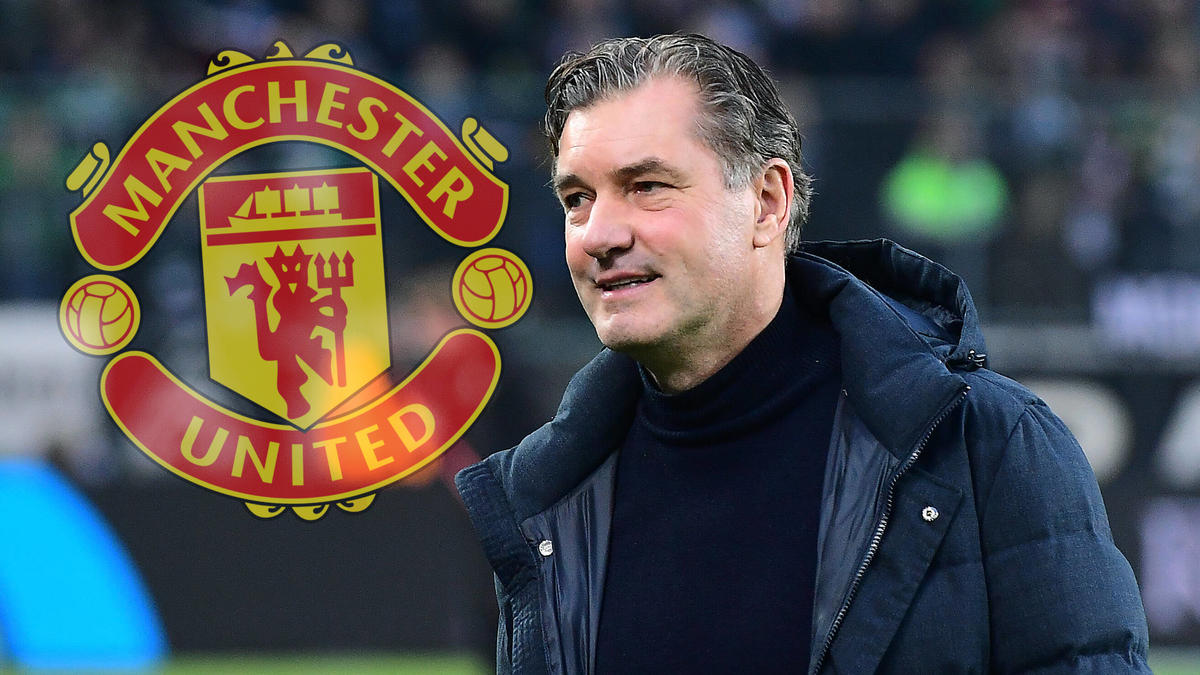 After he actually wanted to end his engagement in 2021, Michael Zorc extended his contract with Borussia Dortmund at the end of June somewhat surprisingly by another year until summer 2022. A step that the Sports Director of BVB justified with the challenges of the Corona crisis. Supposedly, however, an English top club is now keen to secure the services of the 57-year-old beforehand. Although he is “very motivated”

for his next two contract years, Zorc explained. “But then it will also be time to let a younger one in. After the announcement, Zorc explained that he would remain in the BVB until 2022. However, the information that” The Athletic “is now shaking out of its sleeve could possibly give Zorc new motivation even beyond 2022.

Rummenigge confirms possible Alaba departure
Klinsmann urged Bavaria to sell Schweinsteiger
We use cookies to ensure that we give you the best experience on our website. If you continue to use this site we will assume that you are happy with it.Ok