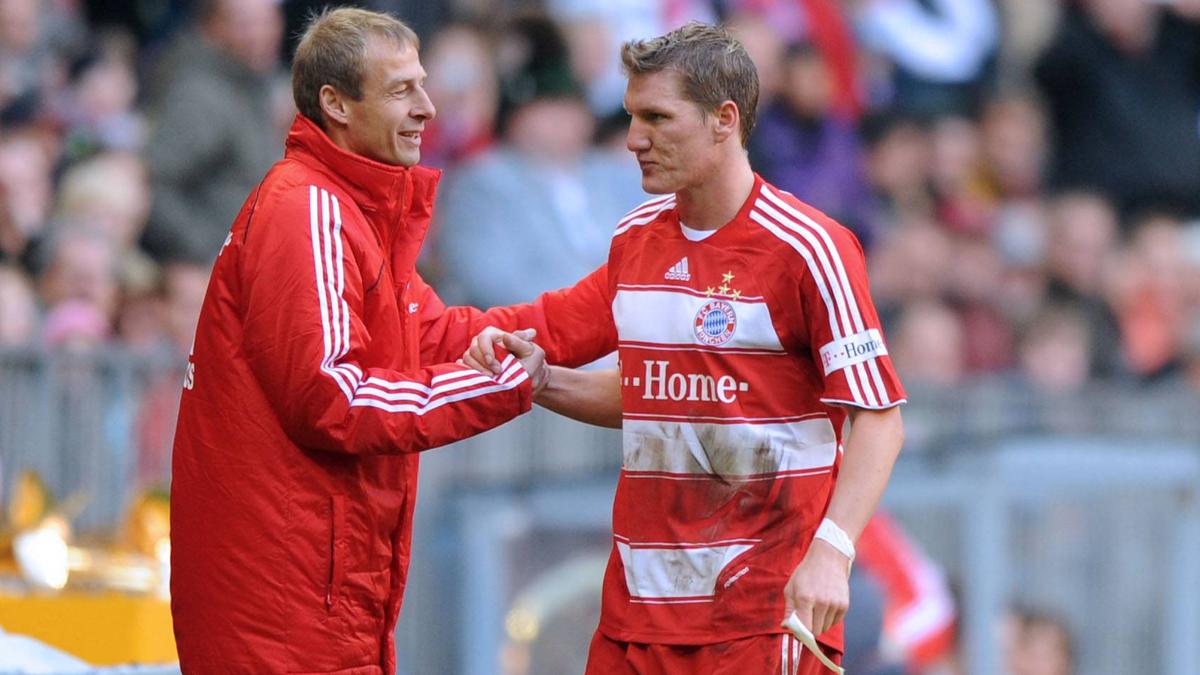 Jürgen Klinsmann is well known for debatable decisions – not only since his flash farewell at Hertha BSC at the beginning of the year. It has now emerged that the former coach of FC Bayern Munich almost changed Bastian Schweinsteiger’s career path decisively.

According to information from “Bild”, secret transfer talks were held in the summer of 2008/2009, in which Klinsmann allegedly pressed for the later Rio World Champion to be sold.

The reason: Schweinsteiger was too slow on the wings for the power play planned by the practice leader.

Instead, Klinsmann wanted to sign former Stuttgart player Aleksandr Hleb, who was currently on contract with FC Arsenal and was to be sold. There was even an exchange shop between Hleb and Schweinsteiger. According to the report, Hleb’s consultant was even on Säbener Straße for talks.

Obacht, BVB: ManUnited supposedly keen on Zorc
“Canary Iniesta” confirms Bundesliga offers
We use cookies to ensure that we give you the best experience on our website. If you continue to use this site we will assume that you are happy with it.Ok