Norway with emergency team to Austria 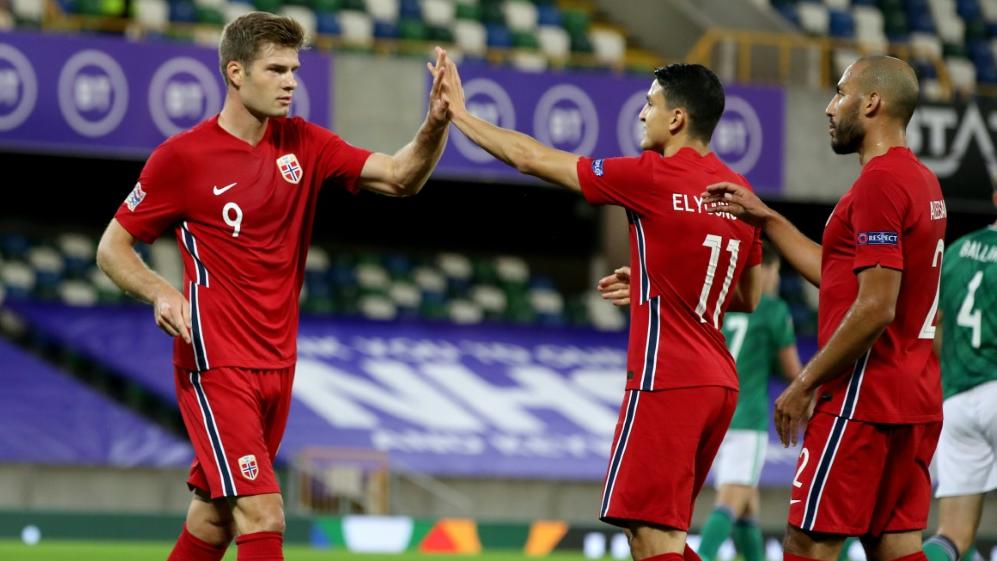 This was announced by the NFF after the departure of its international players due to the corona case Omar Elabdellaoui.

The exact composition of the selection should be published on Monday. According to media reports, players from eleven different countries were requested, including Julian Ryerson from Bundesligist Union Berlin. They are scheduled to meet at Oslo Airport on Monday and travel to Austria from there on Tuesday. U21 coach Leif Gunnar Smerud takes over as coach.

“These were difficult considerations, but we are now happy that the game can take place,” said NFF Secretary General Pal Bjerketvedt. Norway can still win its group in League B, although the corona-caused cancelled game in Romania is likely to be lost at the green table.