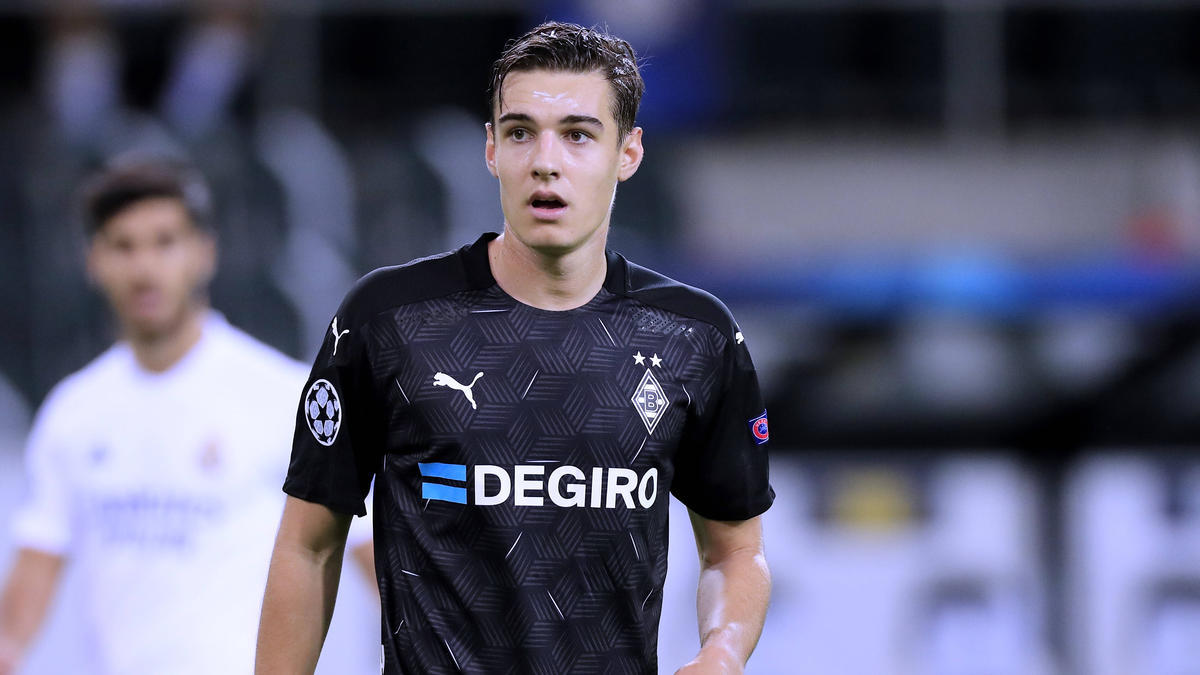 “Sometimes I wonder: What do we want?” Eberl said in conversation with “Sport1”: “On the one hand, we all want a competition in which other clubs can also become champions. But on the other hand, these players are then written back to this club.”

Instead, Eberl wants other news to make headlines. “Why not just say, ‘Hey, awesome! Something is developing in Gladbach.’ Why shouldn’t a Florian Neuhaus stay with us?” However, the usual “reflex” is always: “Good game, good development, where does it go? It’s always way too fast for me.

” According to the TV channel, Florian Neuhaus is still on the bill with the German record champion and other top European clubs. According to the possible considerations, the 23-year-old could strengthen the central midfield at FC Bayern in the future. After all, the working paper of Bavarian routine Javi Martínez expires next summer, the contract of Corentin Tolisso ends one year later.