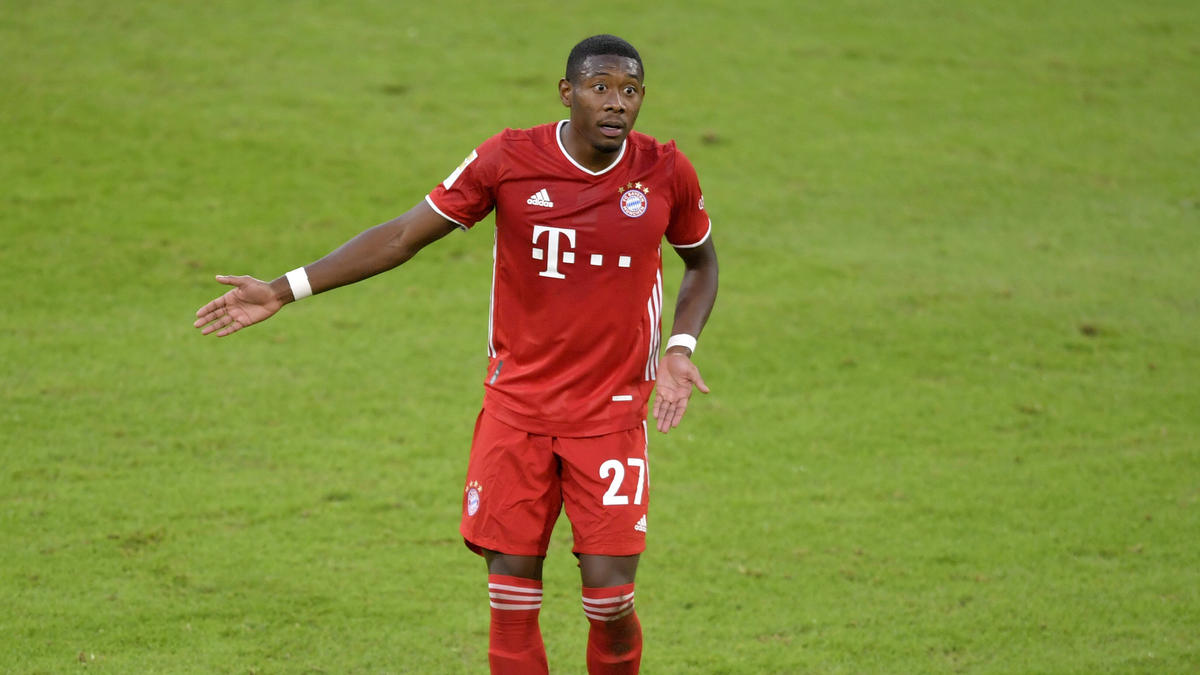 David Alaba’s possible departure from FC Bayern has been causing a stir for months. While the German record champion is fighting for an extension of the defense chief’s contract, which expires in 2021, the competition is getting into position.

Bayern Munich’s sports director Hasan Salihamidzic does not want to urge David Alaba to make a quick decision in poker about his possible contract renewal.

“We’re not going to set David an ultimatum or play games,” Salihamidzic said on Monday. The Quintuple winner will continue to try to convince Alaba and hope that “the signature will come at some point”.

Alaba’s contract expires in June 2021, so far both sides have not been able to agree on an extension. In the summer, there had been heated disputes between both sides in contract poker.

Alaba currently plays for the Austrian national team, where he most recently raved about Munich. “I feel very comfortable in Munich, it has been my home for twelve years. There I was allowed to experience very nice moments,” said the 28-year-old.

Revealed: England-Juwel Abraham was about to join BVB
Surprise: Spain loses in Ukraine