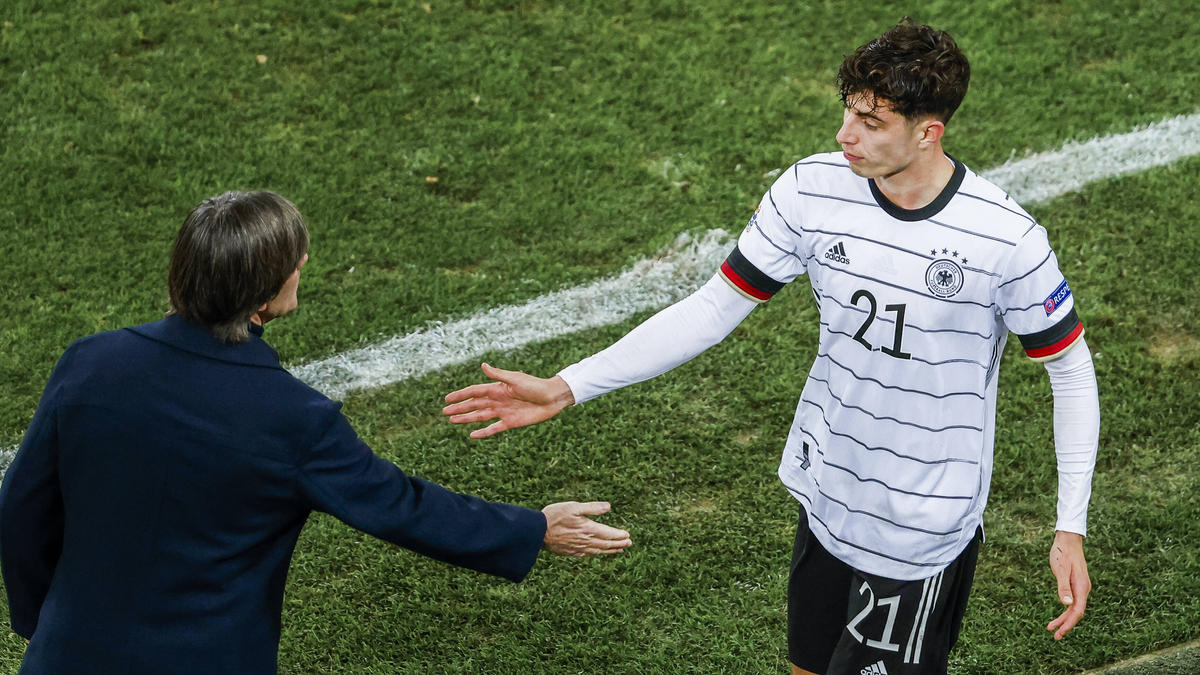 Questions to Federal Coach Joachim Löw in the online press conference after the 3:3 football team in the Nations League against Switzerland on Tuesday evening in Cologne.

What is your conclusion of this high-scoring game?

For the coaches it was a very interesting game. It was also brutally intense because both teams were constantly looking for the way forward. It was an open exchange of strokes in some phases. We were fast 0-2 behind. The morale of the team was very good. It has been noticed that the spirit in the team is right. We have seen good things in our game, but also mistakes. In defense, we weren’t always so well organized. We used a lot of force to move forward. The Swiss are a good team. I think you can take a lot out of this game.

3:3 against Turkey, 2:1 in Ukraine and finally another 3:3 against Switzerland: How do you account for this unusual week with three international matches in short succession?

The week with three games was devoted to a short preparation. There were many conversations, many sessions, but relatively few training sessions. You can feel that the team radiates energy, that they have good morale and want to make progress. The week was good overall. Time is good when you’re together. The three games had to be split up a bit, that will also be the case in November.