Hoffenheim starts without his top scorers 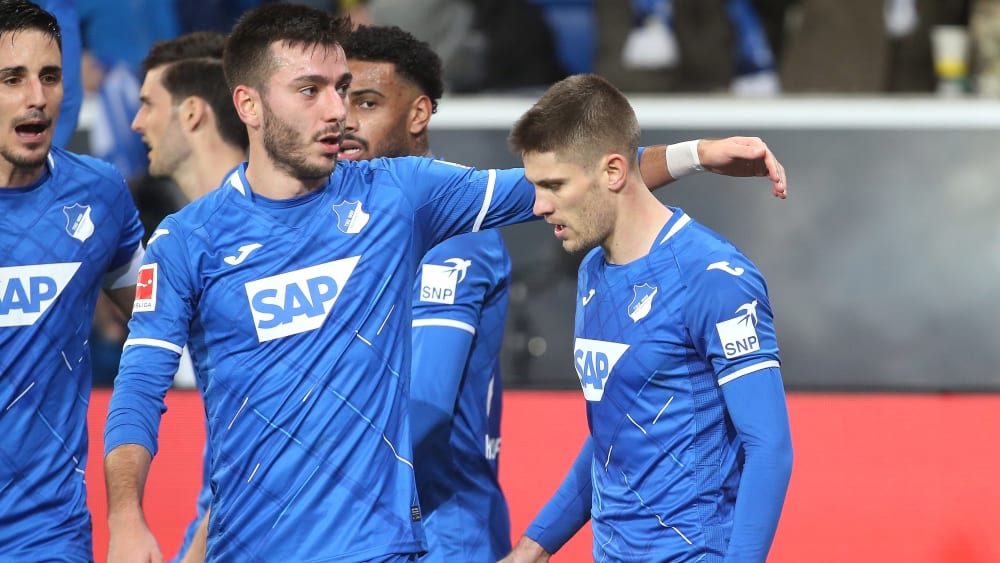 Without his two most successful scorers to date, Andrej Kramaric (7 goals/3 assists) and Sargis Adamyan (5/2), TSG Hoffenheim will start the rest of the season. Even before the cancelled ghost game against Hertha BSC nine weeks ago, TSG had been worried about Kramaric’s performance. The vice world champion is still missing, surely in the second edition against Hertha this time.

This season coach Alfred Schreuder has had to experiment and improvise a lot. Especially in the offensive. Already at the start of the season Andrej Kramaric had to retire due to knee problems and an operation and could only intervene on the eighth matchday. At that time the season was already over for his offensive partner Ishak Belfodil. After five games and persistent knee problems, the Franco-Algerian underwent a cruciate ligament operation in October.

Gladbach: Eberl explains the plan until kick-off in Frankfurt
Bayer and Carro between title hopes and fears
We use cookies to ensure that we give you the best experience on our website. If you continue to use this site we will assume that you are happy with it.Ok