Gladbach’s Kramer: “Doesn’t have to go to China” 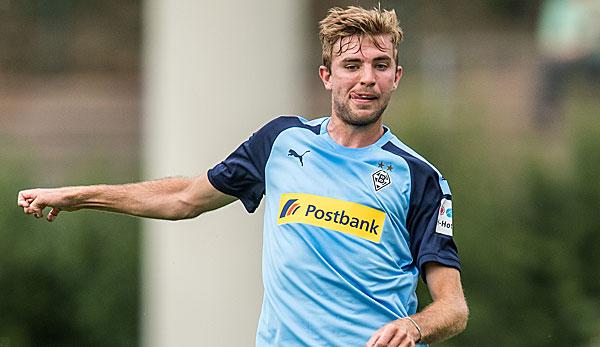 For 2014 world champion Christoph Kramer, a career end at the Bundesliga soccer team Borussia Mönchengladbach is conceivable. “I can imagine staying here forever,” the 28-year-old told the Express and said, “I don’t have to go to China. You have to be realistic about it: I don’t think it’s very likely that I’ll make the move to Barcelona or Real Madrid. I have found my home here in football.”

Kramer was on loan from league rival Bayer Leverkusen to the Gladbachers from 2013 to 2015, and in 2016 he moved permanently to the foals. However, Kramer also restricted: “Football is always very, very fast. I also have to swot every day to make sure I stay a part of the team.”

At the same time, the midfielder warned against too high expectations in the Lower Rhine after Dieter Hecking’s change of coach to Marco Rose. “Marco Rose has a different philosophy, but don’t forget that we were fifth before,” said Kramer. “Because last season’s games weren’t so good, everyone thinks everything’s going to be better now.” The new coaching team around the former Salzburg coach Rose is, however, “very sociable, technically top – I have nothing to complain about”.

Razzia in stadium: FCB takes position
New: Bad Bavaria? “Must not blame us”
We use cookies to ensure that we give you the best experience on our website. If you continue to use this site we will assume that you are happy with it.Ok