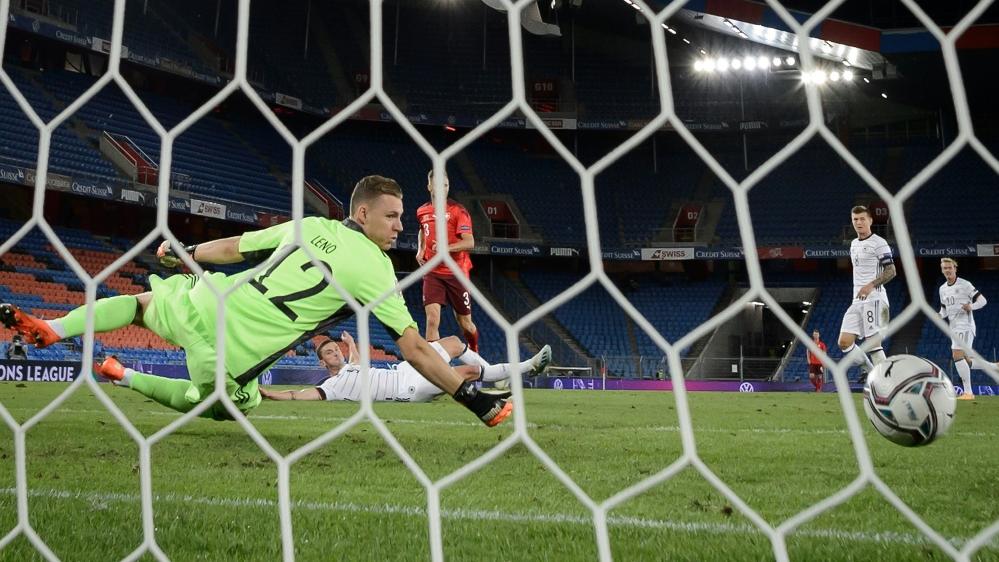 Six games and still no victory – with its weak record in the Nations League, the German national team is in bad company.

However, the DFB selection in League A has always had to deal with strong opponents. There were two draws and two defeats against World Champion France (0:0/1:2) and the Netherlands (0:3/2:2) at the 2018/19 premiere. The relegation was only avoided by increasing the season from three to four teams per group.

The 1:1 (1:0) on Sunday evening in Basel against Switzerland was the second draw against Spain in the second edition (1:1).

Brandt: “Not the football I met”
RB Leipzig before renewed Angelino loan
We use cookies to ensure that we give you the best experience on our website. If you continue to use this site we will assume that you are happy with it.Ok