Brandt: “Not the football I met” 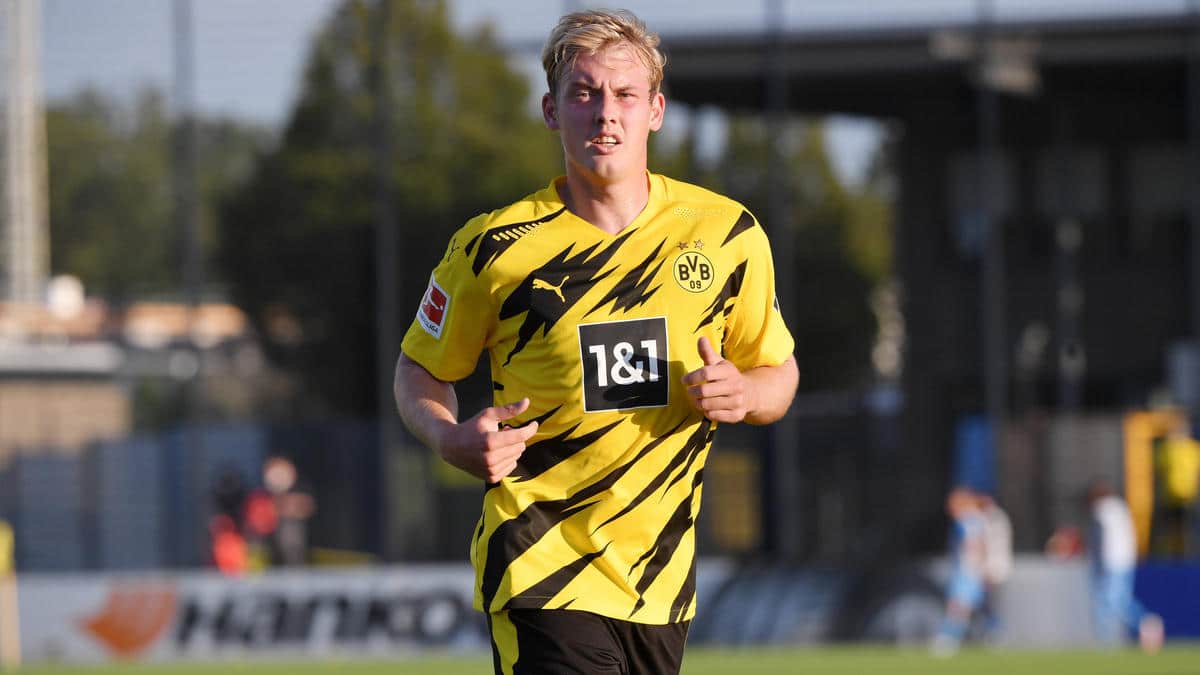 Thanks to the already about four weeks of season preparation at club level with Borussia Dortmund, the offensive all-rounder sees itself “fully in the juice”, yet Brandt sees a big flaw in his conversation with the “kicker” before his 32nd international game. “It’s no fun playing in empty ranks. That’s not the football I met. I accept, of course, that there is no other way at the moment. But I yearn for normality.”

With Borussia in Dortmund, he has already gained impressions in front of a small backdrop. He had already liked this much better, the 24-year-old emphasized: “In our test games with BVB in Austria, we played in front of 1250 spectators. Despite the rather small number of fans, this was a completely different feeling. Finally there was feedback from the ranks again. It makes so much difference.”

Kevin Volland signs contract with AS Monaco
DFB team bad like San Marino and Malta
We use cookies to ensure that we give you the best experience on our website. If you continue to use this site we will assume that you are happy with it.Ok