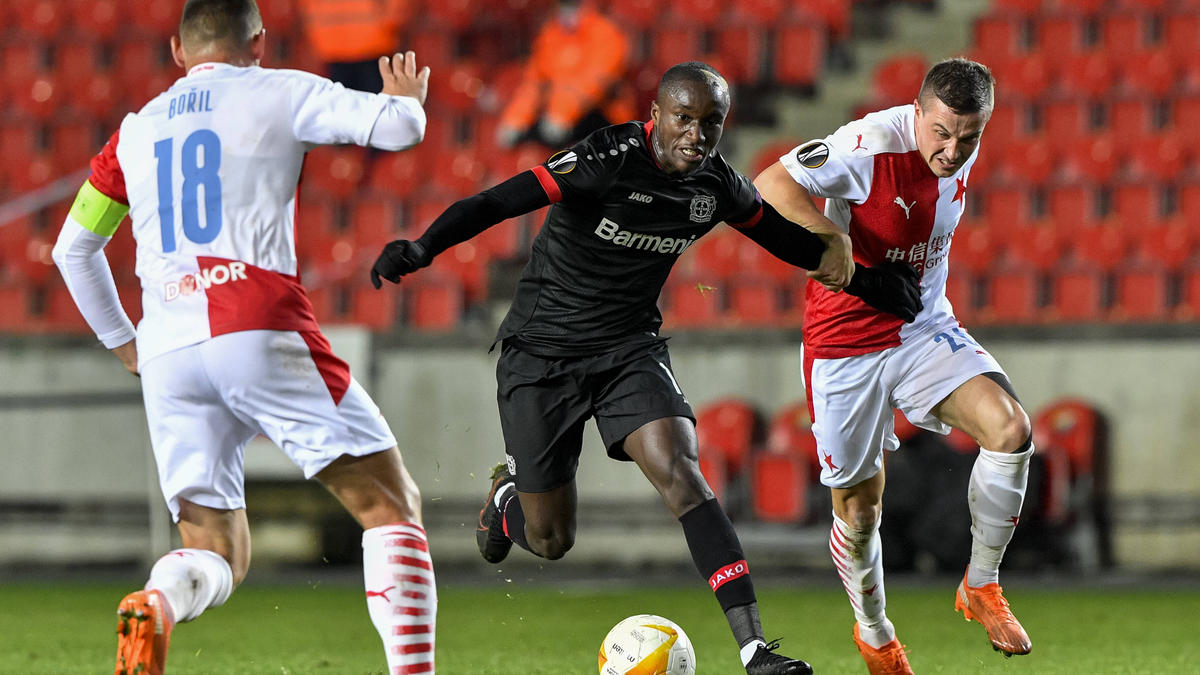 Federal football league player Bayer Leverkusen has suffered a setback despite a fighting performance in the Europa League.

“Of course, we made life difficult with the Red Card. We haven’t allowed too many chances. But the goal was unnecessary. Too bad it didn’t go out 0:0 or 1:1,” said Bayer-Keeper Lukas Hrádecky, who parried a specially created foul meter in the 65th minute, at “Nitro”.

“Palacios is sick, but don’t worry, he doesn’t have a corona – he was tested yesterday and today,” the Dutch coach said on Wednesday.