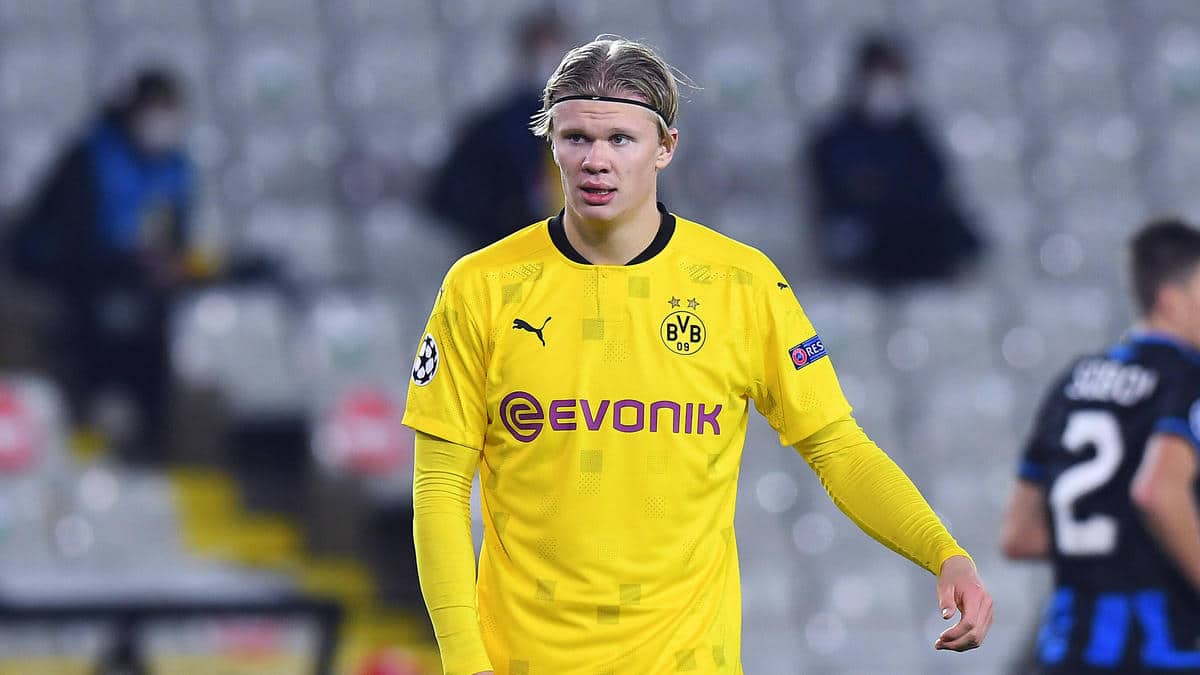 FC Bayern Munich signed Marc Roca in the summer of Espanyol Barcelona. As the midfielder has now revealed, there was also the opportunity to land at Atlético Madrid.

“There was the moment when it was a serious option, but in the end it didn’t turn out to be anything and then the opportunity arose to go here to Munich,” Roca said to “Marca”.

He does not regret the move: “I am very happy to be here. I don’t think I could be in a better place.”

Roca also stated that he was already in Munich last year. The 24-year-old had impressed at the U21 European Championship, and the Bavarians showed interest in it.

Ultimately, the negotiations failed due to the amount of the transfer fee, Roca stayed with his training club Espanyol Barcelona for another year.

“This year, however, the opportunity arose. I am sure that I will learn and grow, “said the new entrant, adding that waiting was worthwhile.

Bavarian stars make it “easier” – newer the “best in the world”

Marc Roca is especially happy about how he was accepted into the club: “From the outside, you always think that such stars are completely different, but they are simply great people.”

With top stars like” Lewandowski, Müller, Gnabry or anyone else we have in the front “, the interaction works much easier: “You play the ball to them and they make it a chance. It’s all so much easier.”Manuel Neuer is also the “best in the world”in goal.

BVB apparently wants Haaland to play
RB Leipzig without Szoboszlai against BVB
We use cookies to ensure that we give you the best experience on our website. If you continue to use this site we will assume that you are happy with it.Ok