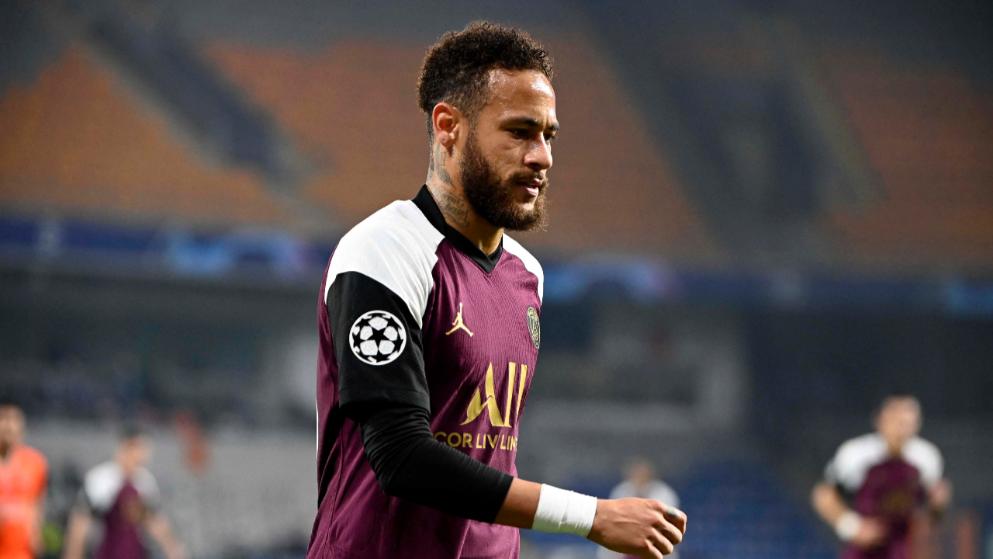 Paris Saint-Germains sports director Leonardo recently announced this with complete confidence. But at least for one of his stars, the negotiations could come to nothing.

The Spanish newspaper “Sport” reports that Brazilian superstar Neymar (28) does not want to extend his contract (which runs until 2022) prematurely. Quite the contrary. Neymar plans to leave the French club next summer – one year before his contract expires.

It has been reported earlier that Neymar could have switched in summer 2020 for around 180 million euros thanks to an exit clause. However, this clause was not activated by any club because of the Corona crisis. “Sport” now speculated that Neymar could become significantly cheaper again next summer. But the paper did not name a sum.

However, the Spaniards named a serious interested party: Neymar’s ex-club Barcelona. According to the newspaper, almost all of the candidates for Barça’s successor Josep Maria Bartomeu (57) have asked the Brazilian for a possible return. A commitment of the lost son is said to give the club a decisive advantage in the race for the top position with the Catalans.

It has been reported earlier that Neymar will be in the summer of 2020 thanks to But Barça is extremely hard hit financially by Corona, at the moment million-dollar replacements for new players are unthinkable. The club must first sell stars before it can go on a shopping tour again. The current candidates for retirement are: Ousmane Dembélé (23), Samuel Umtiti (26), Junior Firpo (24), Carles Alena (22) and Martin Braithwaite (29).

And: the divorce in 2017 between Barça and Neymar was a dirty one. The Brazilian was desperate to leave the club at the time, activated the exit clause and paid the record sum of 222 million euros himself. After that, a public mud-wrestling over outstanding bonus payments also broke out, which ended in a legal dispute.

Neymar is also in trouble with the Spanish justice system. The offensive star owes almost 35 million euros in taxes to the Spanish tax authorities. The sum would probably have to be paid off before he could return.