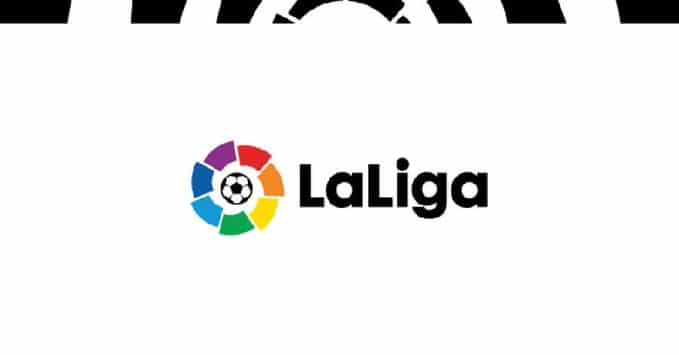 Barcelona FC without Lionel Messi? Actually unimaginable, but after the disastrous 2019/20 season, the superstar could actually leave the Catalans. His transfer would undoubtedly be one of the greatest ever. What is the current status? Where is the Argentinian going? And what does Barca say?

Lionel Messi appears to be facing initial consequences due to his training strike at FC Barcelona.

If the superstar also “skipped” the unit scheduled for Tuesday morning, he would be guilty of a serious breach of contract according to media reports.

According to Spanish labour law, the unexcused absence from work for three consecutive days could be punished with a fine of 25 percent of the monthly salary, as the specialist newspapers “Marca”, “Sport” and others wrote. Messi is expected to earn between 35 and 50 million euros per year at Barca – net, of course.

Ex-Barca official: “FC Bayern is not a sales club”
New La Liga schedule unveiled
We use cookies to ensure that we give you the best experience on our website. If you continue to use this site we will assume that you are happy with it.Ok