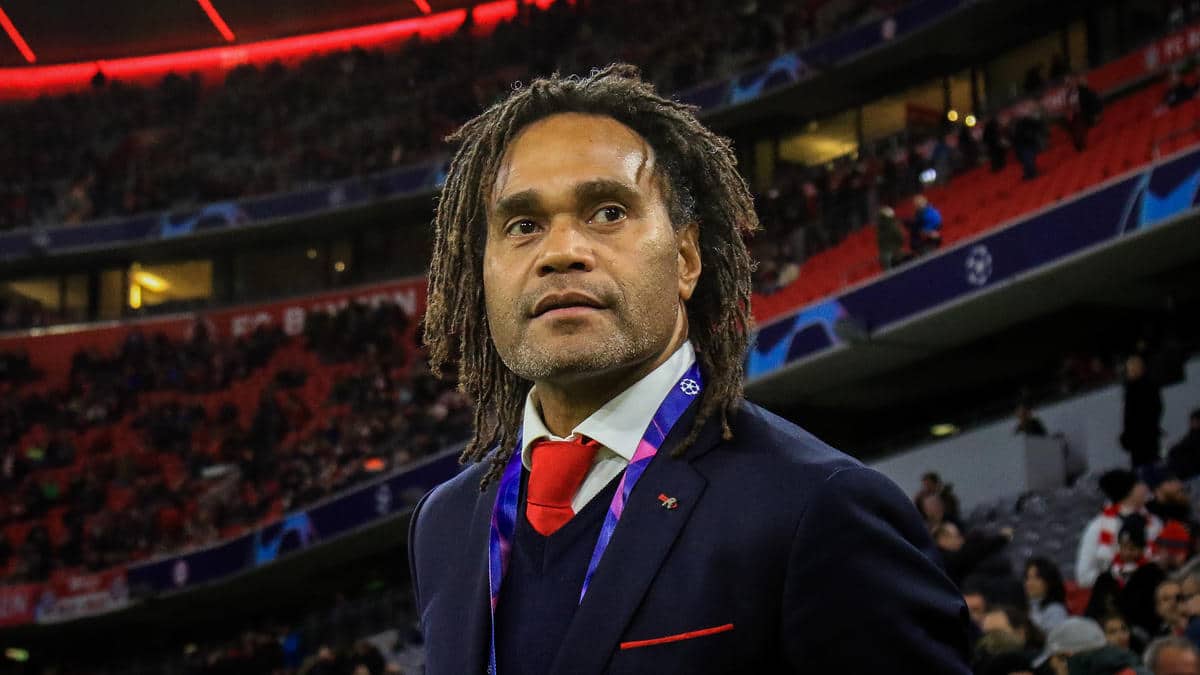 On 11 June, the Spanish Primera División will open its doors again and, after a corona break of around two and a half months, will dare to resume play. In advance, the focus is also on the Bundesliga.

The LaLiga ambassadors around Diego Forlán, Steven McManaman, Luis García and Christian Karembeu declared at a virtual press conference on Wednesday that the experience from Germany would be valuable in order to restart the Spanish league.

“The Bundesliga has already shown good results,” stressed Karembeu, who laced the shoes for Real Madrid between 1998 and 2000.

His team-mate at the time, Steven McManaman, is also following the games in Germany with great interest: “Like all of us, I too have been watching the Bundesliga over the past few weeks. Now we’re just happy that LaLiga is starting again.”

Ter Stegen can imagine Götze in Spain
Superstar hurt: Messi missing from Barça’s practice
We use cookies to ensure that we give you the best experience on our website. If you continue to use this site we will assume that you are happy with it.Ok