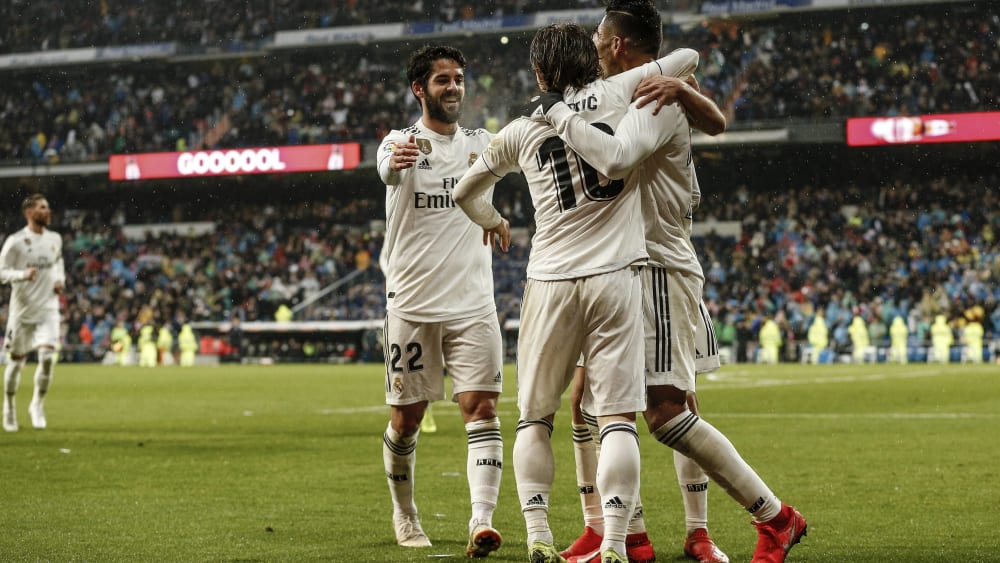 Real Madrid is one of the most dazzling clubs in the world. Back in school, I too was attracted by the royalty. Icons such as Zinedine Zidane, Luis Figo, David Beckham or Raul – just to name a few – put on the white jersey and provided a powerful shine. Despite the sympathy for the royals, it was to last until January 2019 before I came to the Estadio Santiago Bernabeu for the first time. A gift for my 30th birthday then brought me a four-day trip to Madrid, where the game between Real and Sevilla on 19 January was the focus of attention. The closer the day came, the greater the anticipation. Finally, we took the metro to the stadium and got off at the “Santiago Bernabeu” stop. By stairs we went up and then we already saw it, the football temple of the royals. In the middle of the city there was just this huge stadium.

June 12th? La Liga could start early
Next Post
We use cookies to ensure that we give you the best experience on our website. If you continue to use this site we will assume that you are happy with it.Ok