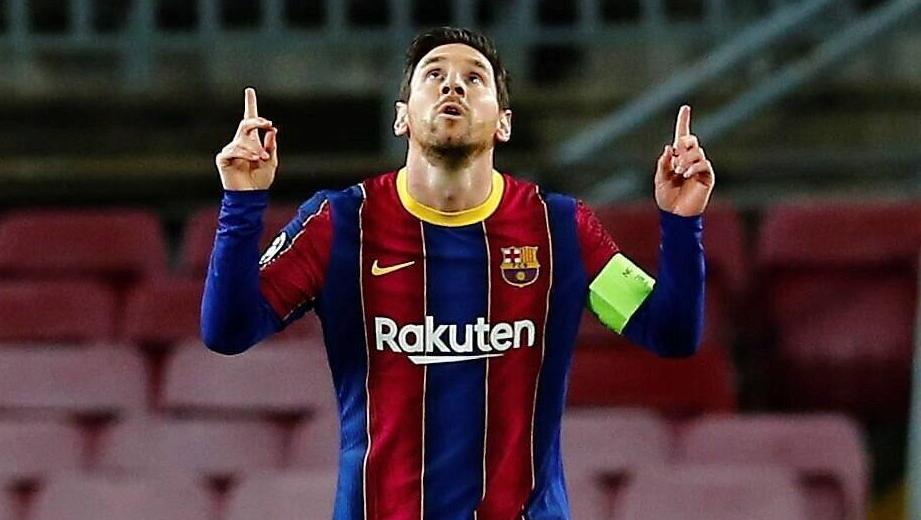 In the summer of 2020, Lionel Messi unexpectedly announced that he wanted to leave Barcelona. The Catalans insisted, however, that the superstar fulfill his contract, which expires at the end of June 2021. However, the club could end up costing the contract poker.

Ten goals scored in ten compulsory games 2020/21 (6 goals/4 assists) impressively underline Messi’s enormous importance for FC Barcelona, but according to “ESPN” the Catalans have to reach twice as deep into their pockets for the Argentinian’s supposedly last season in their jersey.

In addition to his royal salary, Messi is expected to contribute about 35 million euros net per season, according to statista.com, a loyalty bonus of 33 million euros is due in the summer of 2021. Incidentally, according to the report, this must be paid even if Messi actually leaves the club, according to “ESPN” with reference to sources from the club’s environment that are not specified in detail.

Media: Barca interest in Neymar flared up again
Hernández “needs” Bavarian rival Davies
We use cookies to ensure that we give you the best experience on our website. If you continue to use this site we will assume that you are happy with it.Ok