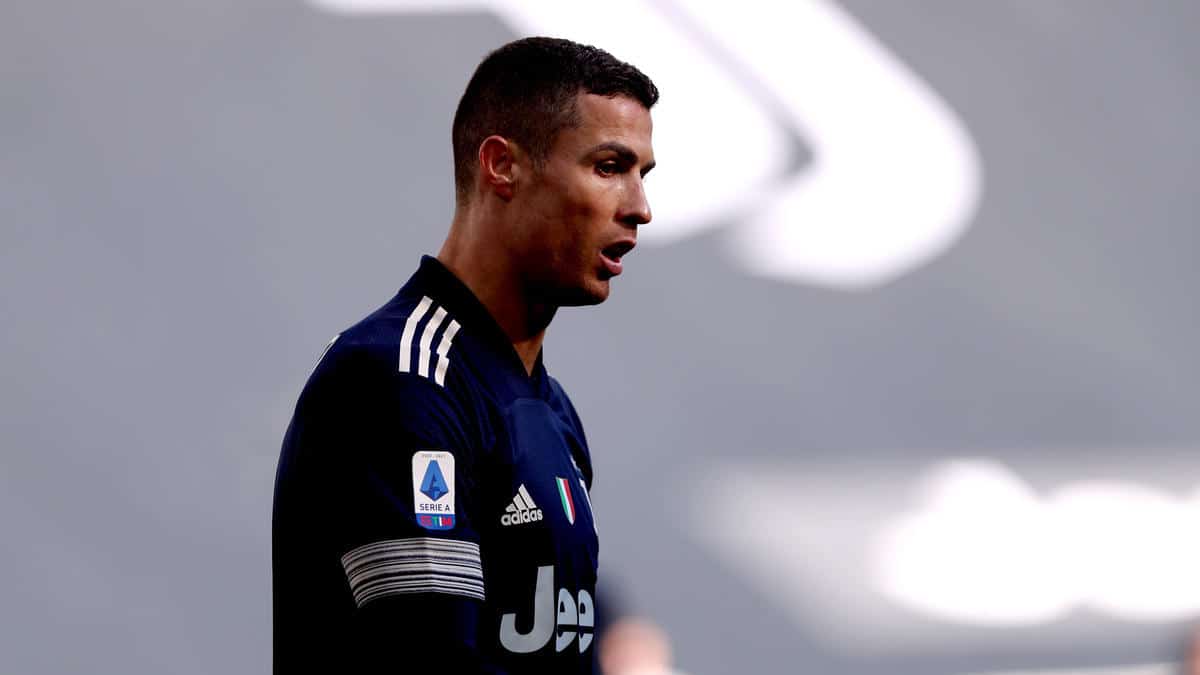 Because he has taken a short break in the snow, star striker Cristiano Ronaldo of the Italian record champion Juventus Turin threatens difficulties.

Police are investigating the unauthorised excursion of the Portuguese and his companion Georgina Rodriguez to Courmayeur. This was reported by the Italian media.

Due to coronary restrictions, Ronaldo should not have left the Piedmont region with the capital Turin. Courmayer is located in the Aosta Valley on the border with France.

Pictures on social media revealed the star kicker who was on a snowmobile with his girlfriend on her birthday.