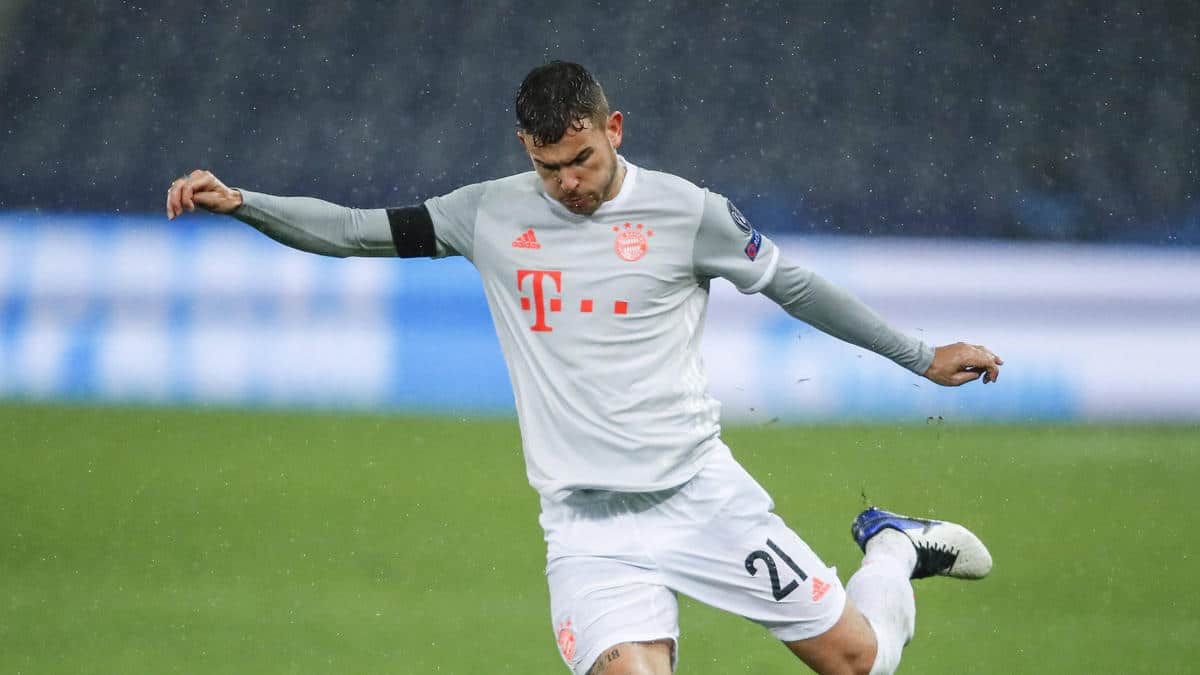 After the Spanish “AS” confirmed on Monday that FC Chelsea is in the pole position in poker around David Alaba and talks are scheduled, the latest reports suddenly sound very different.

“Sky” announces on Tuesday with reference to the “Chelsea Camp” that Alaba is not a London transfer destination. The blues therefore see no need in the defensive. “As of now, Alaba is 95 percent not a player of FC Chelsea next summer,” says Sky reporter Max Bielefeld.

As it still seems that Alaba and FC Bayern cannot agree on an extension of the defensive player’s contract, which expires in the summer of 2020, the Austrian would be exempt from substitution after the season. From 1 January, he will be officially allowed to negotiate with other clubs.

Hernández “needs” Bavarian rival Davies
Is Schalke using Southampton?
We use cookies to ensure that we give you the best experience on our website. If you continue to use this site we will assume that you are happy with it.Ok