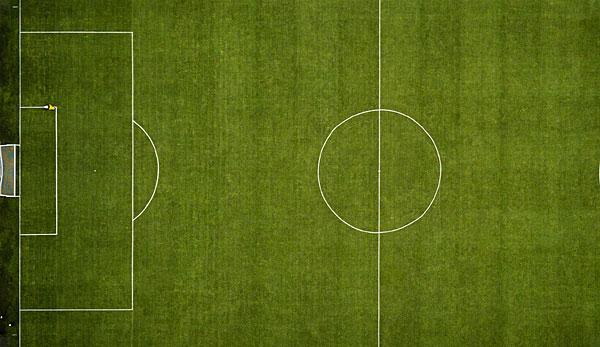 A betting manipulation scandal has shaken Spanish football. According to several media reports, several 1st and 2nd league players were temporarily arrested on Tuesday during a police raid on suspicion of game manipulation. The police confirmed to the French news agency AFP a corresponding deployment.

According to media reports, a former Real Madrid player is also among those affected, and he is also suspected of being the leader of a criminal organisation.

Other professionals and former players as well as the president of relegated SD Huesca, who finished 19th in the Primera Division last season, have also been temporarily arrested.

The participants are therefore under suspicion of having benefited from manipulated sports betting games. They are accused of membership of a criminal organisation, corruption and money laundering.

Real President confirms transfer rumors about Ramos and Hazard
Xabi Alonso about to move to ex-club
We use cookies to ensure that we give you the best experience on our website. If you continue to use this site we will assume that you are happy with it.Ok