Pedro moves from Chelsea FC to AS Rome 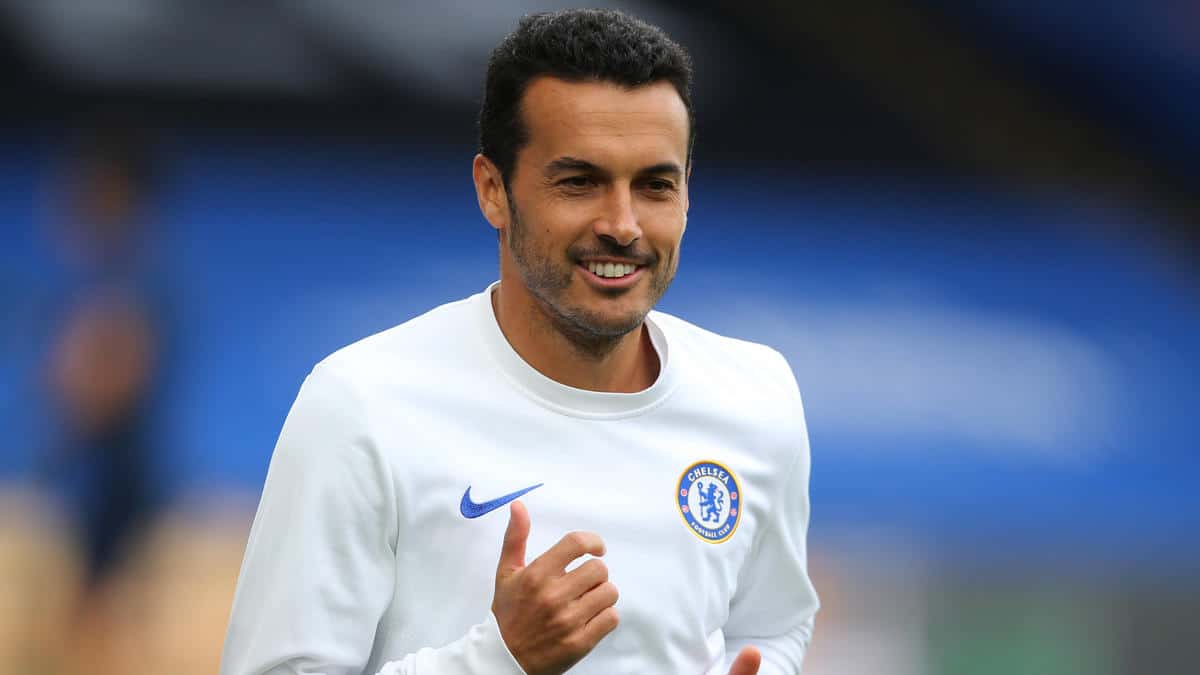 Spanish national footballer Pedro joins AS Rome after five years at Chelsea FC. According to the Romans, the 33-year-old Aussesturmer signs a three-year contract until 2023. = =

= Series A = = = His contract in London had expired. Prior to joining Chelsea FC, Pedro spent seven years in the Primera División for FC Barcelona. “We hope that he will be able to add a few more to his extraordinary list of awards at AS Rome,” said Roma Managing Director Guido Fienga. A

total of 137 games had been played by the 65 times international player Pedro in the jersey of the Blues in the English Premier League.

Decision proposals: No fan return until 2021
We use cookies to ensure that we give you the best experience on our website. If you continue to use this site we will assume that you are happy with it.Ok