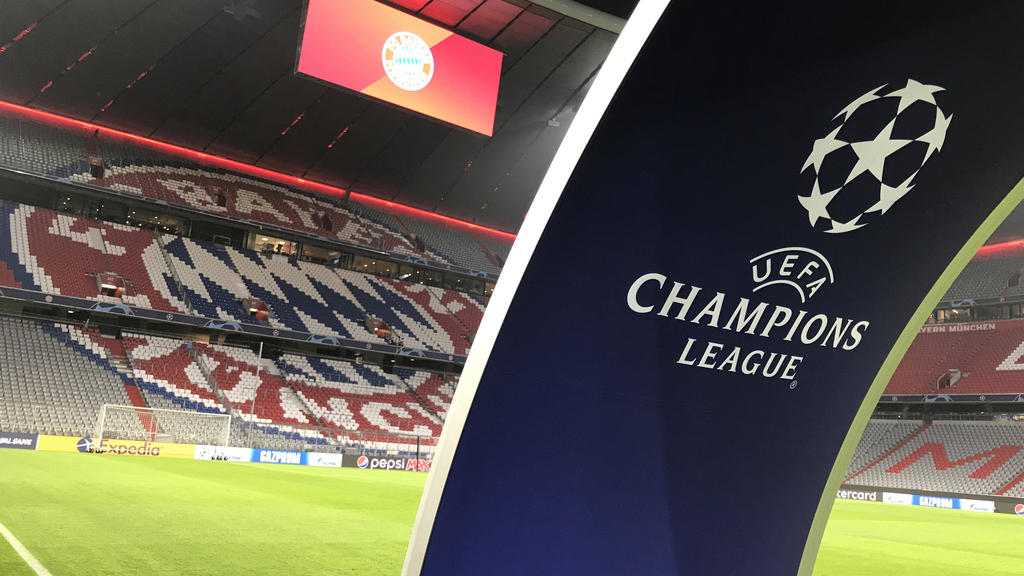 The Corona crisis has already prompted some international football leagues to suspend their games. But what will happen to the Champions and Europa League? UEFA is probably thinking about mode changes.

The two club competitions of the European Football Union are also already affected by the spread of the corona virus. The matches involving Italian teams have already been postponed.

The same applies to the return match of the Champions League round of 16 between Manchester City and Real Madrid, after the Royal League team was quarantined. Suspension of the entire match operation seems to be only a matter of time. But what happens then? As “L’Équipe” reports, UEFA could take the handball federation EHF as a model and play the decisive matches in a similar mode.

One conceivable option would be to play the quarter and semi-finals in just one match, i.e. not with a return leg. In case the schedule does not allow this, a “Final Eight” or “Final Four” would probably be organized, as it is common in the Handball Champions League.

DFL comments on matchday cancellation
“I am fine”: Hudson-Odoi confident
We use cookies to ensure that we give you the best experience on our website. If you continue to use this site we will assume that you are happy with it.Ok