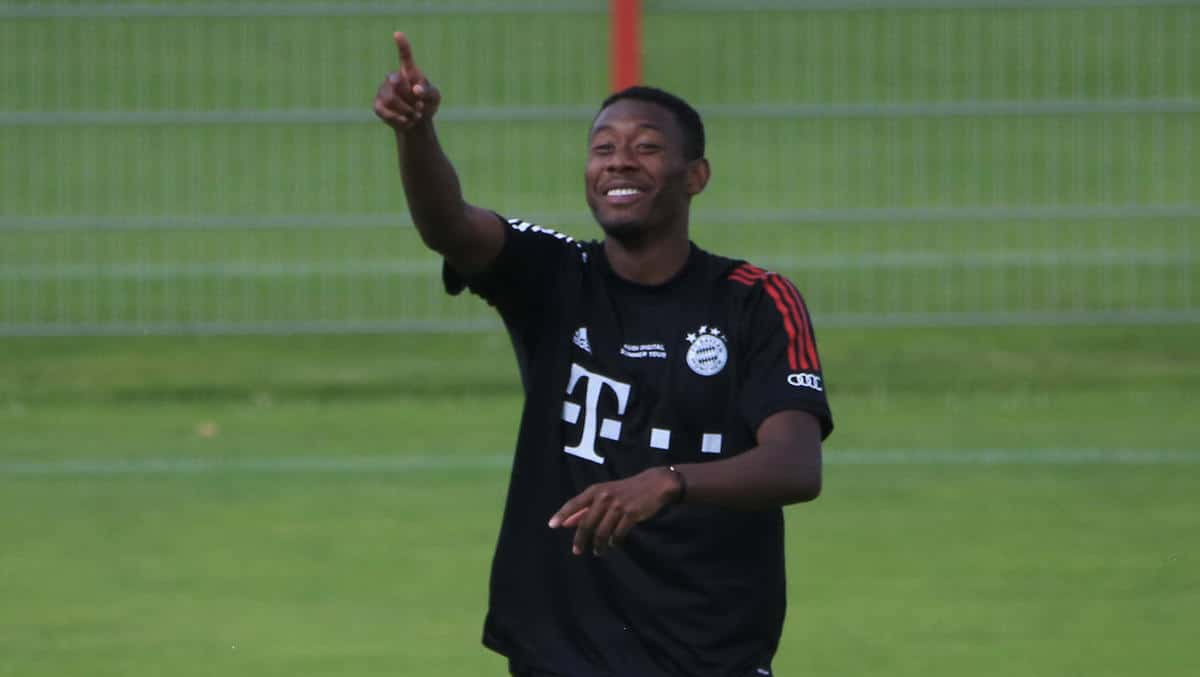 David Alaba’s possible departure from FC Bayern Munich has been stirring things up for months. While the German record champion is fighting for an extension with his top star (contract until 2021), the competition is already in position.

There will probably be no decision in the Causa David Alaba before the end of the Champions League season (at best on August 23). Negotiations on a possible extension of the contract are now on ice, and the focus should now be on the sporting aspects of the sixteenth round back game against FC Chelsea.

After that, however, the matter could quickly gain momentum. In the background, Alaba’s consultant, according to information from the “Sport Bild”, is working hard to offer his client an alternative to the Bavarians. According to the media report, Pini Zahavi wants to accommodate the FCB star at the French Krösus Paris Saint-Germain.

Atlético Madrid finds no test opponents before Leipzig duel
The lightning tournaments for Bavaria, RB, Bayer and Co.
We use cookies to ensure that we give you the best experience on our website. If you continue to use this site we will assume that you are happy with it.Ok