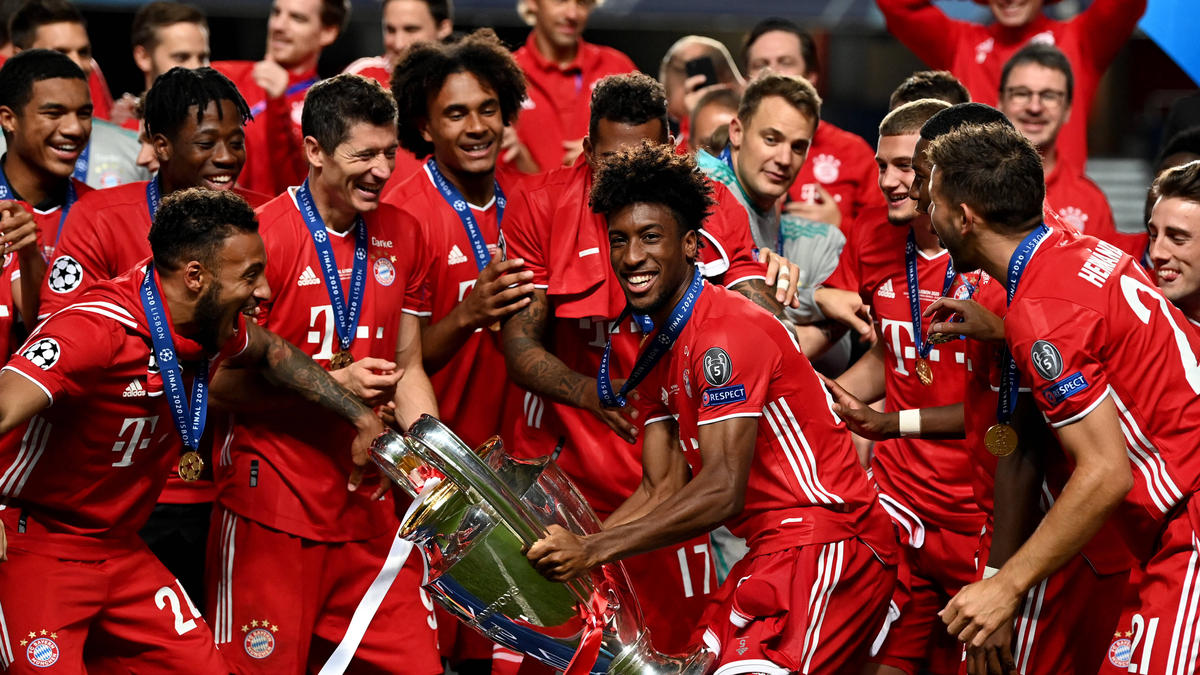 FC Bayern Munich has earned a record sum with its historic final triumph in the Champions League on Sunday against Paris Saint-Germain (1-0). Although there was “only” four million euros extra in UEFA premiums

for the sixth success in the royal class, the coup will flush up to 135 million euros into the already crowded cash registers.

addition, Munich receives payments from the so-called coefficient pool, which takes account of the achievements of the past ten years (33.24 million), as well as the market pool.

UEFA Superup: Bavaria meets FC Seville
Neymar destroyed on the ground after final run against the Bavarians
We use cookies to ensure that we give you the best experience on our website. If you continue to use this site we will assume that you are happy with it.Ok