Quarantine obligation in England does not apply to Real Madrid 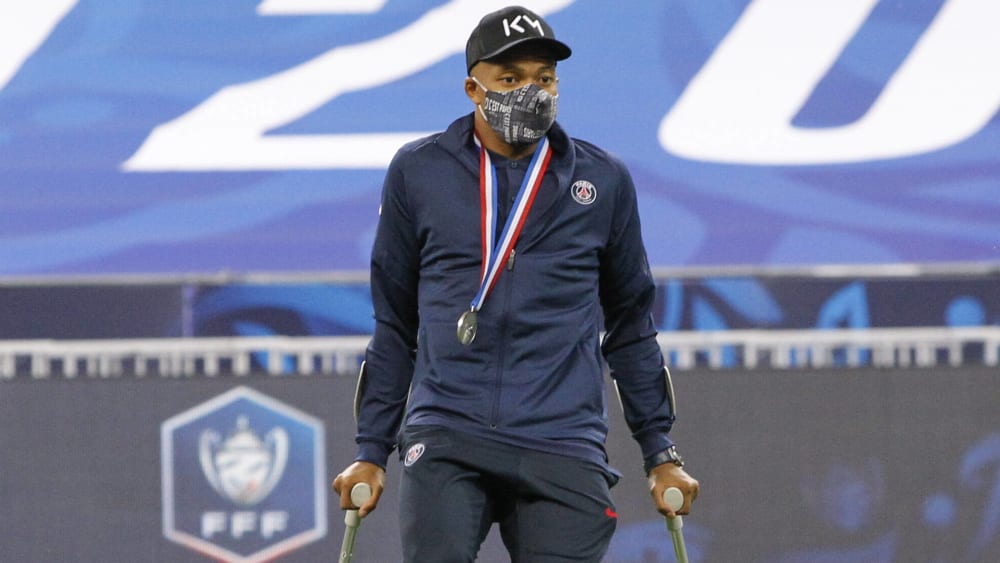 The Cup Final in France, Paris Saint-Germain’s first mandatory game in months, has been overshadowed by Kylian Mbappé’s injury. With far-reaching consequences: the French world champion is not ready for the upcoming quest in the royal class.

PSG star Mbappé (21) is not available to French football champion Paris St. Germain at least at the start of the Champions League final tournament.

Because, as the Parisians announced on Monday afternoon after thorough examinations, France’s 2018 World Champion will be out for about three weeks due to sprain of the right ankle and injury to the outer ligaments. The quarter-final with the Italian surprise club Atalanta Bergamo on 12 August (9 p.m.) is therefore too early, possibly a semi-final (18 August) and the final in Lisbon in just under four weeks (23 August) could be the topic – provided that coach Thomas Tuchel’s team also reaches these rounds.

Previous Post
“Watch from day to day”: Juve threatens dybala failure
We use cookies to ensure that we give you the best experience on our website. If you continue to use this site we will assume that you are happy with it.Ok