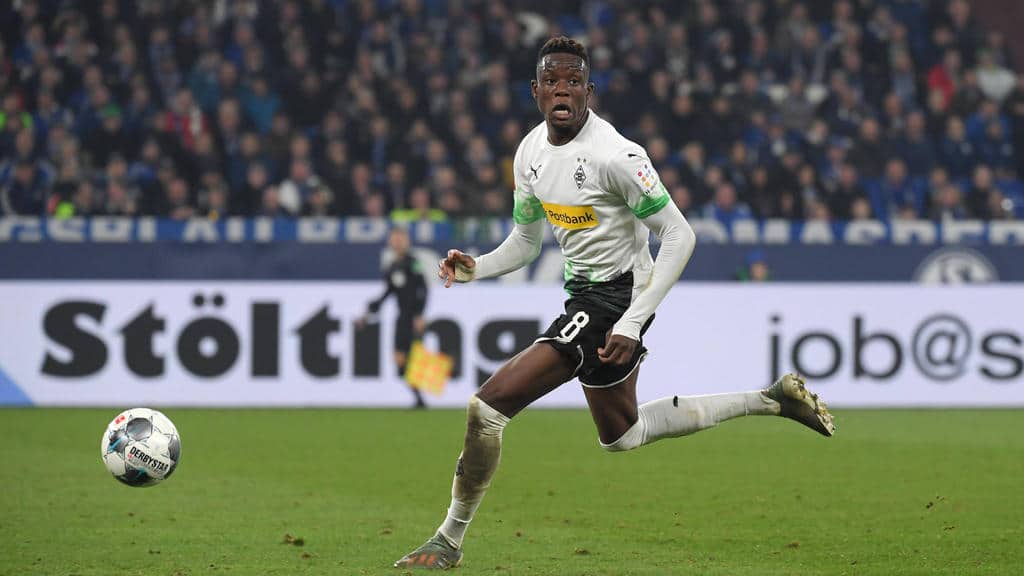 Manchester United is said to have increased its interest in Borussia Mönchengladbach’s Denis Zakaria. According to unanimous media reports, the 23-year-old Swiss midfielder is considered the Red Devils’ dream player.

Zakaria has a market value of around 45 million euros. The contract with Borussia will run until 2022, and Gladbach’s sports director Max Eberl had recently indicated that he would only consider selling Zakaria this summer if the purchase price was significantly higher than the market value. If the Gladbach team should play in the Champions League in the coming season, a departure of Zakaria already this year is considered improbable.

Zakaria had injured his thigh in the 1:2 match against Borussia Dortmund on March 7. The current Bundesliga break gives the defensive player the opportunity to recover from it in peace.

“I am fine”: Hudson-Odoi confident
Family of Tottenham-Star attacked in their own house
We use cookies to ensure that we give you the best experience on our website. If you continue to use this site we will assume that you are happy with it.Ok