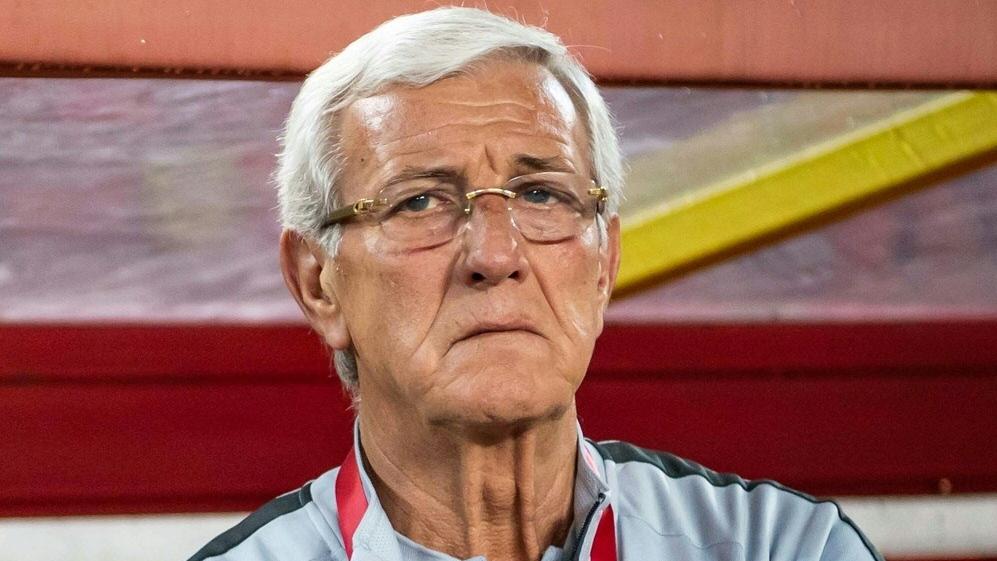 “FC Bayern is a flawless football machine that runs 100 kilometres per hour. It is balanced and high-quality in every area,” Lippi said in an interview with “Gazzetta dello Sport”.

The 72-year-old continues: “FC Bayern has an incredible conviction and never seems to be under pressure.” The Tuscan football teacher also does not save with praise for Bavarian goalscorer Robert Lewandowski. “He is precious not only because of his goals, but also because of his other actions that allow other players to meet,” Lippi stressed.

Where CL semi-finals RB Leipzig vs. Paris Saint-Germain will be broadcast live on TV and stream today
No procedure! Neymar is allowed to play in the CL Final
We use cookies to ensure that we give you the best experience on our website. If you continue to use this site we will assume that you are happy with it.Ok