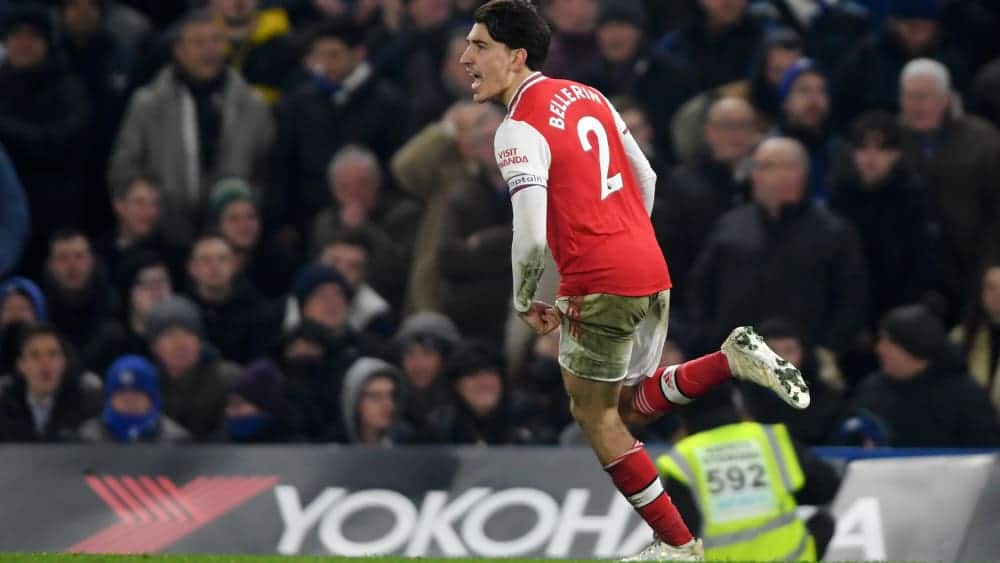 In the middle of the first half, Arsenal were outnumbered and trailing within two minutes, and in the end the Gunners took a deserved point at 2-2 at Stamford Bridge. Also in the spotlight: Shkodran Mustafi and Bernd Leno.

Just three and a half weeks after the first leg of the league – Chelsea had won 2-1 away from home – the Blues and Gunners met at Stamford Bridge. Where Arsenal got off to a better start, but failed to finish, soon relinquishing more and more control of the game. Christensen (10.) and Abraham (15.) missed really good header chances for the team of Frank Lampard.

Mustafi does the Gunners a disservice

Next failure at Tottenham
A 16-year-old boy turns ManUnited’s head
We use cookies to ensure that we give you the best experience on our website. If you continue to use this site we will assume that you are happy with it.Ok