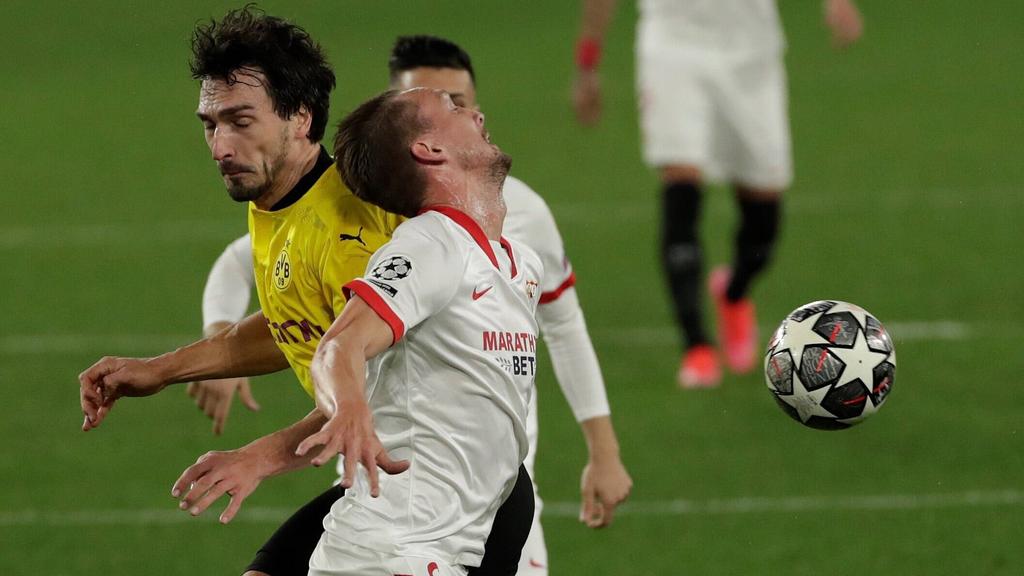 The losses of Axel Witsel and Thomas Delaney flushed Mahmoud Dahoud into the starting eleven of Borussia Dortmund in the Champions League eighth finals in Seville. In the 3-2 victory, the 25-year-old convinced on the whole line. However, the BVB-Sorgenkild’s gala appearance should be enjoyed with caution.

Until 30 January, Mahmoud Dahoud had to wait for his first assignment under BVB interim coach Edin Terzic. For weeks, the German national player was not even in the Borussia squad.

The “Ruhr Nachrichten” even reported a bang between coach and player shortly after the turn of the year. Terzic clashed loudly with Dahoud on the training ground because his attitude and commitment did not suit him. At that time, the professional in the units regularly left a listless impression, it was said.