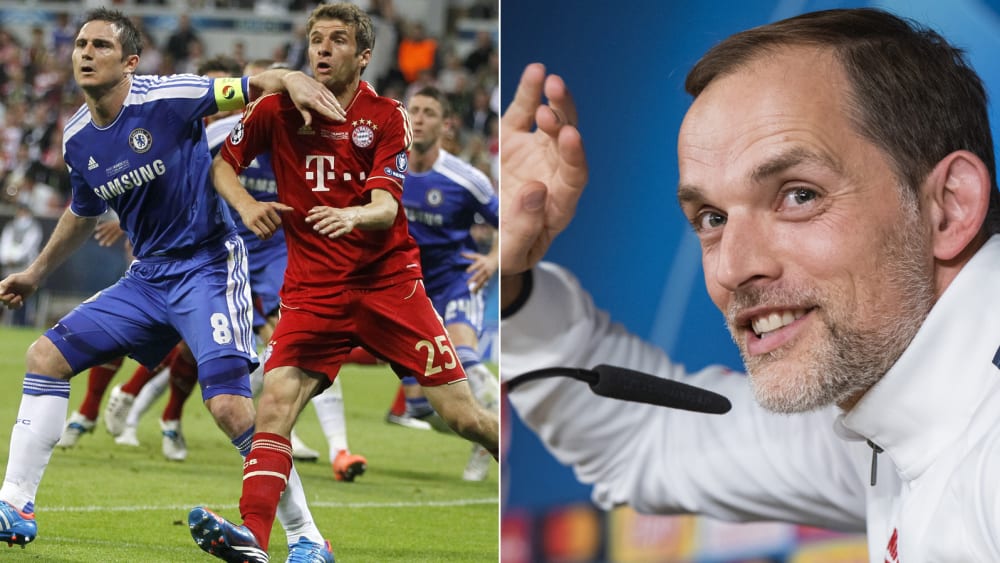 The Champions League round of sixteen will be a tough one for the three German clubs: FC Bayern will meet Chelsea, Borussia Dortmund Thomas Tuchel’s Paris St. Germain, RB Leipzig José Mourinho and Tottenham as in the 2012 final.

For FC Bayern and Borussia Dortmund, the Champions League round of 16 will be a journey into the past. For the first time since the “Finale dahoam” 2012, the Munich team will meet FC Chelsea again in the Champions League, while BVB will celebrate a reunion with Thomas Tuchel.

Losfee” Hamit Altintop was not particularly happy with the German clubs. Instead of Lyon or Bergamo, Bayern will be up against the current Premier League fourth-placed team at Stamford Bridge on 25 February 2020. Despite the summer transfer ban and the departure of Eden Hazard under coach Frank Lampard, they will have a remarkable season.

Chelsea are playing a strong season, but are currently in a low
Led by the youngsters around Tammy Abraham (22), Mason Mount (20) or Christian Pulisic (21), the Blues – in contrast to 2011/12, when Lampard was still captain – played rousing offensive football for weeks, but are currently in the doldrums: they have lost four of their last five league games. Chelsea could well strengthen in the winter, however, and the transfer ban has now been halved.

Voices from the draw: “The boys on the island know we’re here”

The Bavarians, who last year failed in the round of 16 against eventual title holders Liverpool, will be allowed to play the return match on 18 March at home after the strongest group phase in Champions League history (six wins, 24-5 goals), while BVB will initially receive PSG on 18 February (return match: 11 March).

PSG seem more stable this season, but are under enormous pressure
The team of Neymar and Kylian Mbappé and former Schalke players Thilo Kehrer and Julian Draxler won their group with a commanding 5/1/0 lead over Real Madrid, leading Ligue 1 as usual and appearing more stable and balanced this season than in the past. However, they are also under enormous pressure, having finished three times in a row in the last sixteen. Since the takeover by Qatar Sports Investments in 2011, PSG has never made it past the quarter-finals.

De Jong suffers too: Ajax and the “especially bitter” consolation prize
Neuer: “The guys on the island know we’re here”
We use cookies to ensure that we give you the best experience on our website. If you continue to use this site we will assume that you are happy with it.Ok