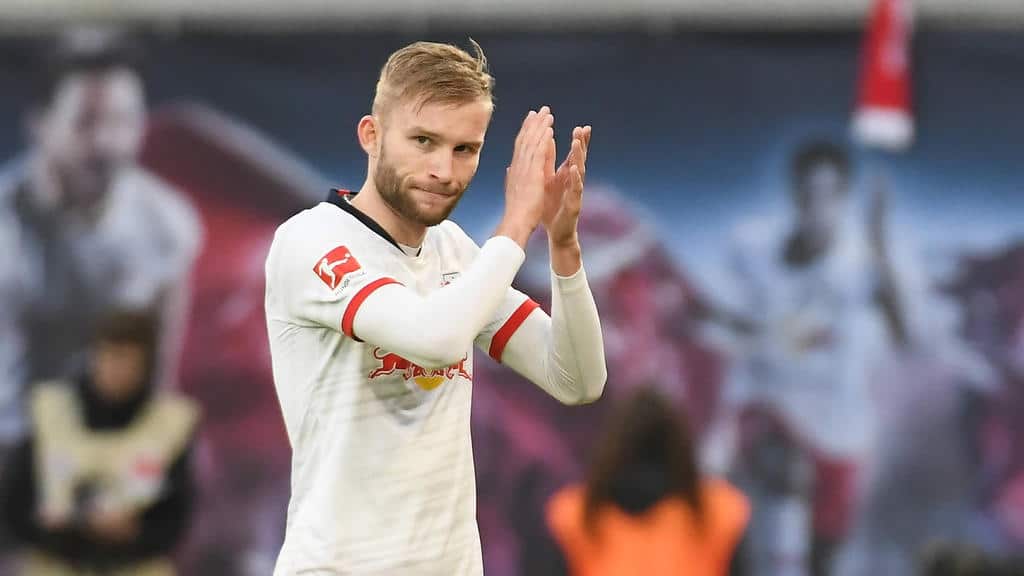 The 22-year-old Austrian signed with the Saxons until 2023, the club announced before the first leg of the round of 16 in the Champions League at Tottenham Hotspur.

Laimer moved from Red Bull Salzburg to Leipzig two and a half years ago and has played 101 games for RB so far.

Allofs again comments on possible Kohfeldt exit
Media: Upamecano transfer has “priority” for the FCB
We use cookies to ensure that we give you the best experience on our website. If you continue to use this site we will assume that you are happy with it.Ok