Palacios gets to play in Euro League. 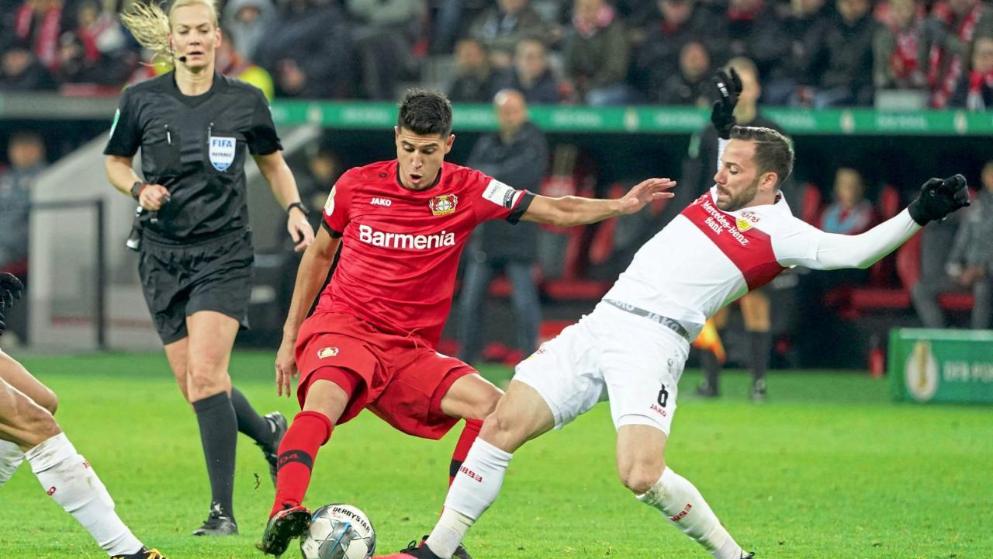 Leverkusen breathes a sigh of relief and newcomer Exequiel Palacios (21). The Argentinian is allowed to play Porto (February 20/27) in the Europa League!

Although he had seen red in the final of the Copa Libertadores, the South American Champions League, before his transfer, the international suspension fortunately does not count for Bayer. Leverkusen Sports Director Simon Rolfes (38): “It is the case that the suspensions in the national leagues are taken over in the event of a transfer. In the continental federations, the suspension will remain with the continental federation, at least between Europe and South America.

“Upamecano is made for the Premier League!”
Schalke’s not greasing up!
We use cookies to ensure that we give you the best experience on our website. If you continue to use this site we will assume that you are happy with it.Ok