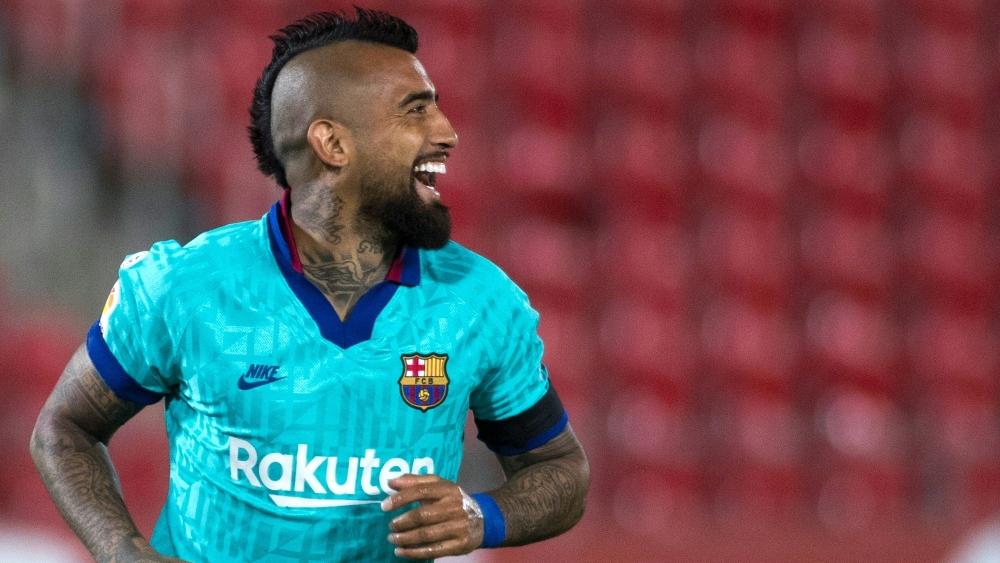 According to media reports, Arturo Vidal, former star of FC Bayern, is facing a move to Inter Milan in Italy. According to “Gazzetta dello Sport”, Vidal’s manager Fernando Felicevich has reached an agreement with the Catalan club on the termination of the contract.

The midfielder gets a two-year contract in Milan with an option for another season. In Milan, Chile is supposed to receive a net salary of six million euros.

After Superstar Lionel Messi stayed in the upcoming season, Barca is still facing a personnel upheaval.

Vidal knows Conte well The new
coach Ronald Koeman wants to separate himself from some well-served players, including Messi buddy Luis Suárez as well as Vidal. The “Gazzetta” reported that Juventus Turin was to join him.

At Inter, Vidal would meet his former sponsor Antonio Conte. Under him, the South American played for Juve between 2011 and 2015. However, with

the arrival of coach Massimiliano Allegri in summer 2014, Vidal lost his key role and moved to Bavaria Munich.

That’s why Brandt and Can immediately played for BVB again
Batista Meier immediately before moving to Heerenveen
We use cookies to ensure that we give you the best experience on our website. If you continue to use this site we will assume that you are happy with it.Ok