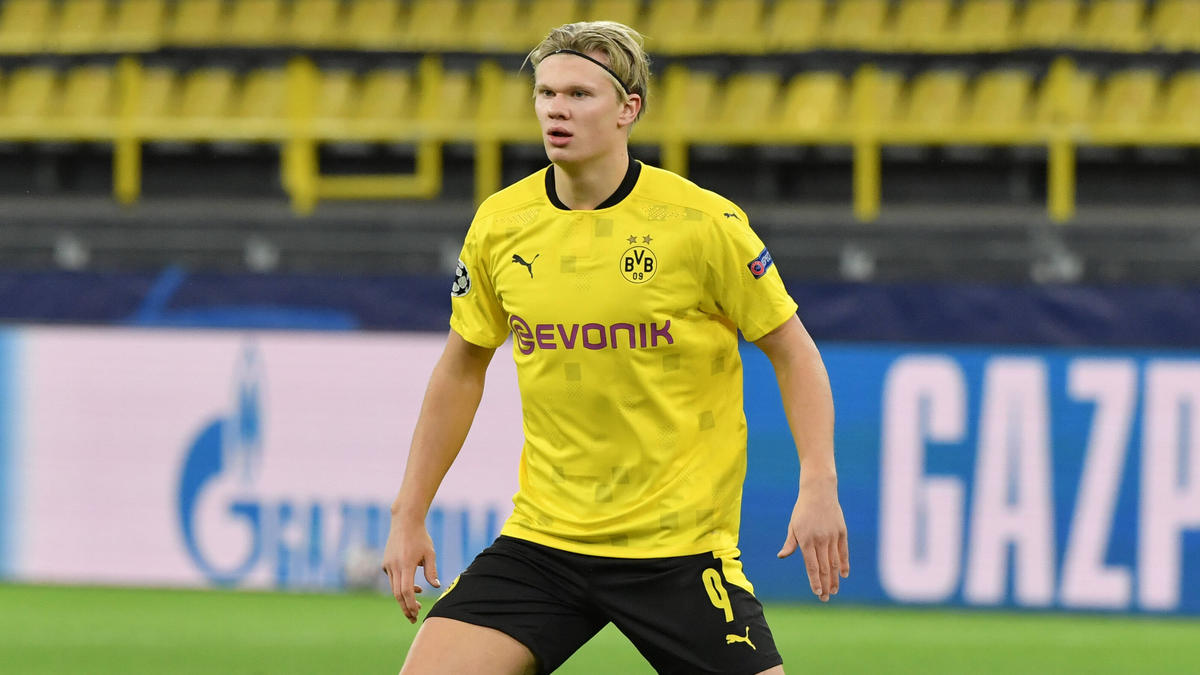 In January Borussia Dortmund secured the services of Erling Haaland. Since then, the 19-year-old Norwegian has been delivering one gala performance after another in the BVB jersey. Interested parties are already queuing up, especially

with Real Madrid, the shooting star is constantly being linked. If the reports of the Spanish sports daily “as” are believed, Erling Haaland will switch to Real Madrid in the long run.

The royals are therefore planning a major attack on the international player market in the next approximately one and a half years. Kylian Mbappé will be signed by Paris Saint Germain next summer. Stade Rennes’ shooting star Eduardo Camavinga should – if possible – follow directly. The

transfer from Haaland is then firmly scheduled for the summer of 2022. The Norwegian contract with BVB runs until 2024, but two years earlier he is allowed to leave the club thanks to an exit clause – precisely when Karim Benzema’s working paper expires in the Spanish capital.

For the new storm era, Madrid would have to reach deep into its pocket. Haaland may only leave BVB prematurely for a redemption of 75 million euros.