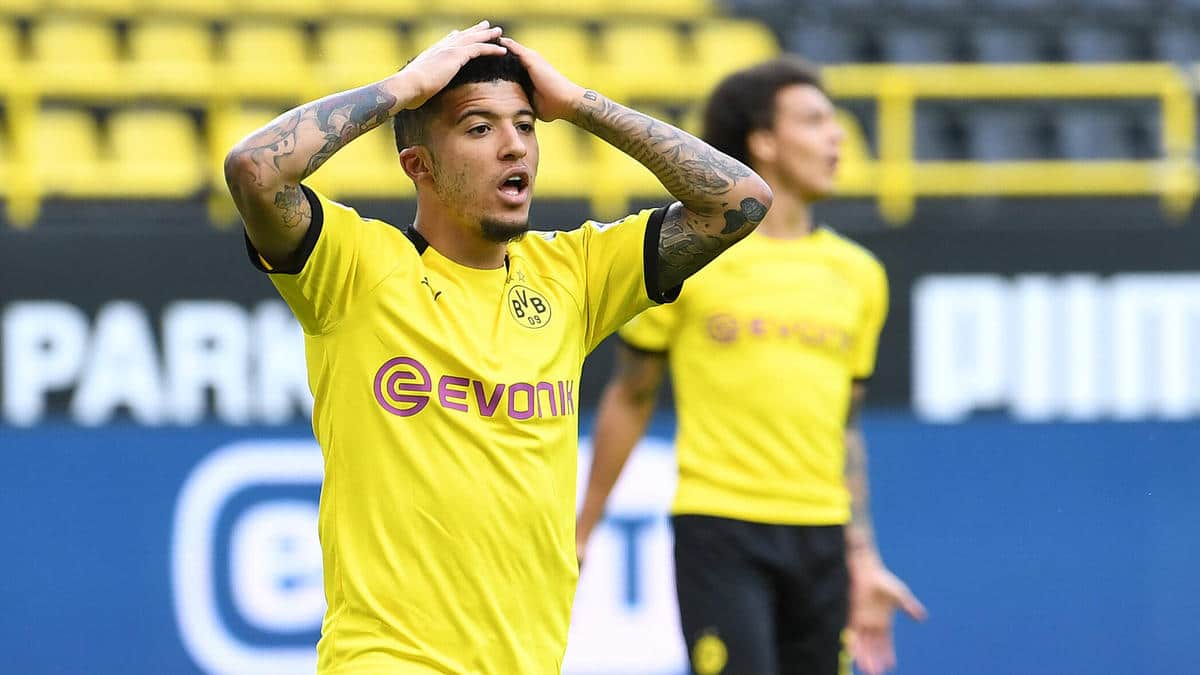 With Borussia Dortmund, Jadon Sancho has long since become indispensable despite his tender age. Clubs from England and other parts of Europe have already put themselves in position and are preparing millions of offers for the BVB youngster. News from Manchester again! According to a report by the English newspaper Telegraph, Jadon Sancho remains the absolute favourite of United Team Manager Ole Gunnar Solskjaer. According to the newspaper, the Red Devils are even supposed to be willing to give up a full six players just to get the BVB star to

Manchester. Alexis Sánchez, Chris Smalling, Marcos Rojo, Phil Jones, Jesse Lingard and Diogo Dalot could all be sold to give ManUnited more financial leeway. It was also said restrictively that, in any case, the offers must be in line with the individual actors.

Especially the South Americans Alexis Sánchez (Chile) and Marcos Rojo (Argentina) are considered overpaid by the English record champions and until recently were already on loan at other clubs. Sánchez still plays the Serie A season at Inter Milan, but still has a contract in Manchester until 2022. Rojo still played for Estudiantes until the end of June.

Thiago prepares Bavarian farewell and annoys the bosses
HSV caps player wages – rumors of terodde
We use cookies to ensure that we give you the best experience on our website. If you continue to use this site we will assume that you are happy with it.Ok