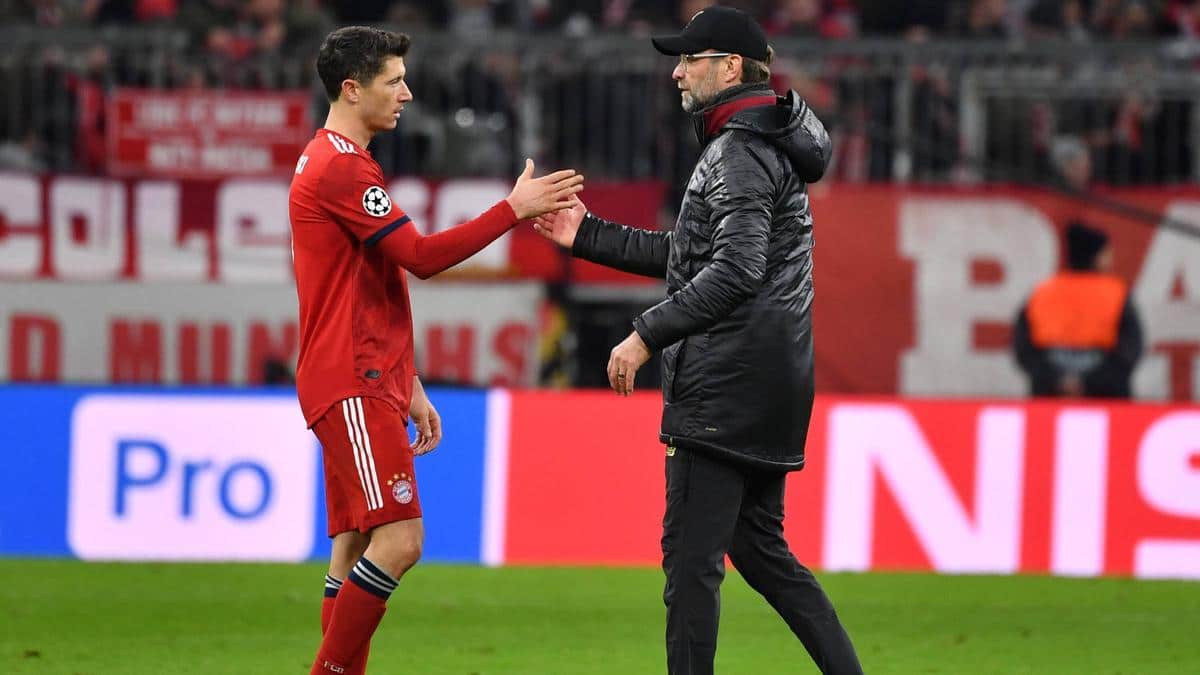 Robert Lewandowski has played under many great coaches in recent years. However, the attacker did not have his best coach to date with his current employer FC Bayern, but with BVB.

In an Instagram chat via “ESPN”, the 31-year-old was now asked about his favorite coach in his career. Lewandowski replied clearly: “Jürgen Klopp is my favorite. Then Pep Guardiola.”

In addition to Guardiola, Lewandowski also played for the Munich team under coaches such as Carlo Ancelotti and Jupp Heynckes. Also under Hansi Flick, the Polish star player is currently feeling perfectly comfortable and has recently scored like on the assembly line.

To the delight of Flick: Süle to play against Marseille
Agreement with Milan perfect? Confusion about Rebic
We use cookies to ensure that we give you the best experience on our website. If you continue to use this site we will assume that you are happy with it.Ok