Klartext von Watzke: This is the problem of the BVB 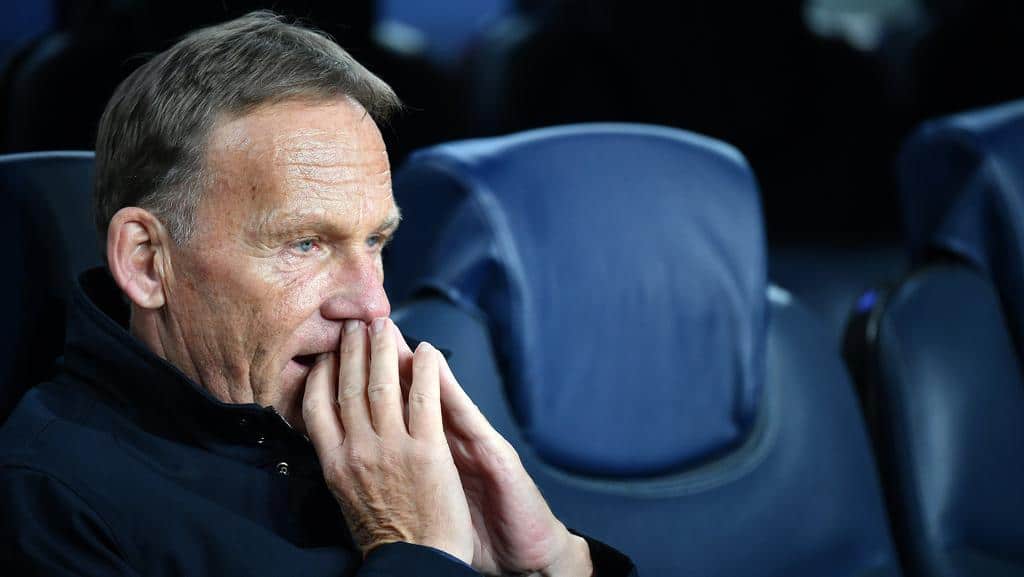 The problems on the defensive have been the big issue at Borussia Dortmund in recent weeks. Before the Champions League duel with Paris Saint-Germain, Managing Director Hans-Joachim Watzke has now presented his view of the BVB construction sites and made a clear appeal to the team.

“We may define ourselves too much by wanting to play football well. Not only do the three or four defenders have to do the defensive work, the whole team has to set an example,” the 60-year-old demanded in an interview with “Spox” and “DAZN”.

Schalke’s not greasing up!
Test failed! Bavarians complain about defensive construction site
We use cookies to ensure that we give you the best experience on our website. If you continue to use this site we will assume that you are happy with it.Ok