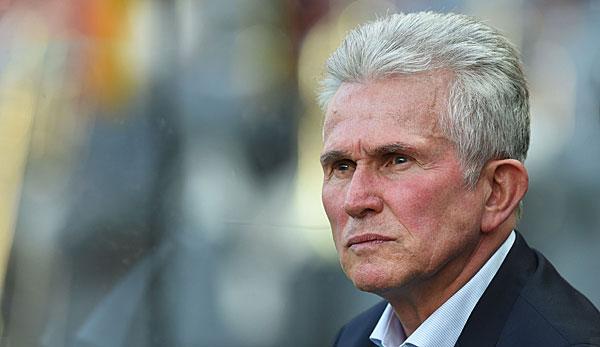 Jupp Heynckes has made a remarkable gesture in honour of his long-time friend and confidante Charly Stock. After the death of the 83-year-old Heynckes stick, which Heynckes’ former club Borussia Mönchengladbach had announced on Tuesday, the 74-year-old Heynckes wrote the obituary in the Rheinische Post. Heynckes had offered himself on the RP.

“Charly was a good psychologist. He radiated peace and serenity, he was an important contact for all of us, everyone had confidence in him. Even the rather distanced Günter Netzer,” wrote Heynckes, who had written football history with Bayern Munich as the 2013 triple winner.

Stock had been “a reconciliator” in disputes, he had had a compensatory effect, “when, for example, there was a dispute between Günter and Hennes Weisweiler”. Heynckes: “For many years Charly was the soul of the club. And an important advisor for me after the end of my career, especially during the first of my eight coaching years with Borussia.” Stock had told him “how my experienced predecessors Hennes Weisweiler and Udo Lattek had behaved in critical situations”.

Even his time at FC Bayern had outlasted his friendship with Stock, said Heynckes, who had last spoken to the Borussen cult masseur on his birthday at the beginning of May.