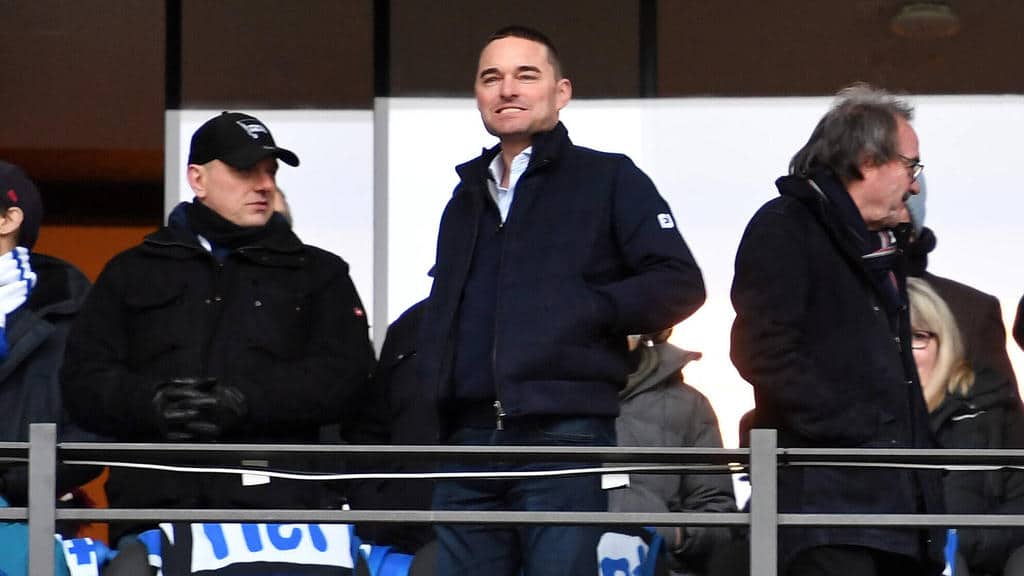 After the surprising resignation of coach Jürgen Klinsmann in the middle of the relegation battle, Hertha BSC is facing a shambles. All eyes are now focused on the powerful investor.

The day after the big quake, a strong and cold wind swept over the Olympic Park. The weather on Wednesday fitted perfectly into the picture, as stormy times are dawning for Hertha BSC. After the surprising resignation of coach Jürgen Klinsmann, who is likely to be burned out forever by the way he left the Bundesliga, the “Big City Chaos” is far from over.

In sporting terms, the ambitious capital city club is threatened with relegation more than ever by the great unrest – and behind the scenes a power struggle of enormous explosive power.

Weigl after the BVB farewell: Arrived in the centre
“Upamecano is made for the Premier League!”
We use cookies to ensure that we give you the best experience on our website. If you continue to use this site we will assume that you are happy with it.Ok