Havertz’s desire for change has increased 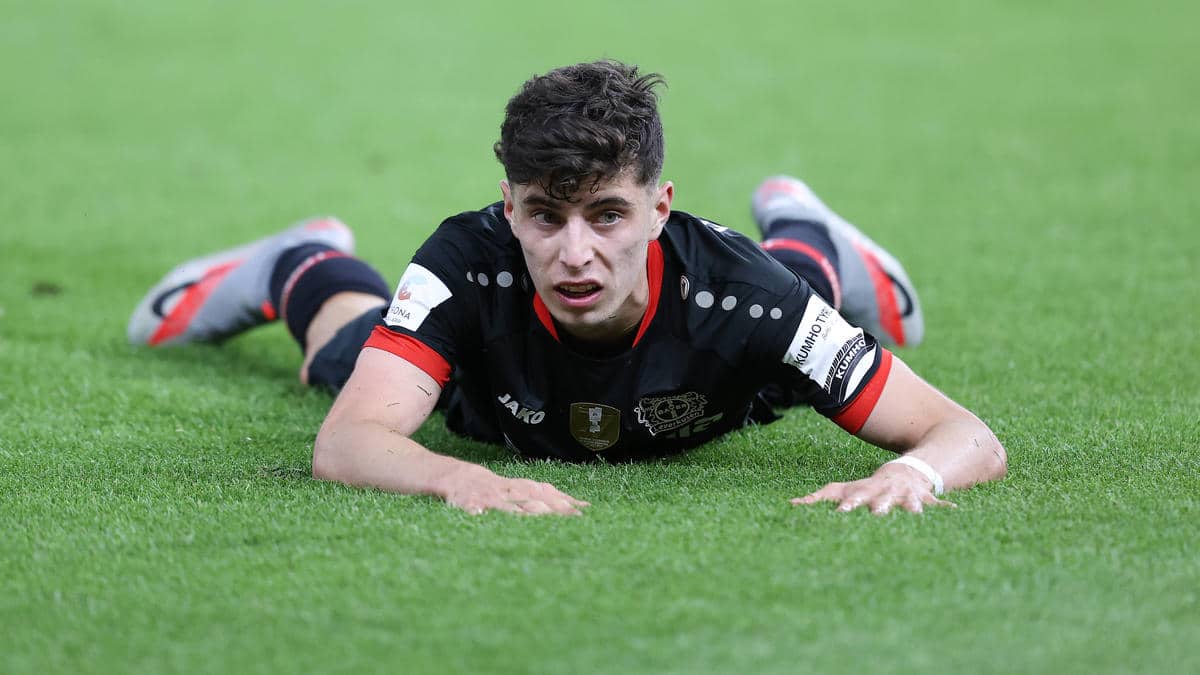 Poker around Kai Havertz is picking up pace. The 21-year-old could leave Bayer Leverkusen next summer. FC Bayern München was long regarded as a favourite on the transfer. But BVB, FC Liverpool and Real Madrid are also mentioned time and again as possible new clubs. That Kai Havertz will also play for Bayer Leverkusen in 2020/21 is supposedly no more likely. “Sky” now wants to know that the midfielder’s desire to change sides has once again increased following the bankruptcy in the cup final against FC Bayern Munich. According to the TV station’s report, Havertz wants “five percent more away”.

Effe advises farewell – Alaba supposedly agrees with Inter
Media: Sancho doubts move to Manchester
We use cookies to ensure that we give you the best experience on our website. If you continue to use this site we will assume that you are happy with it.Ok