Gladbach’s Lazaro on the big goals against Real Madrid 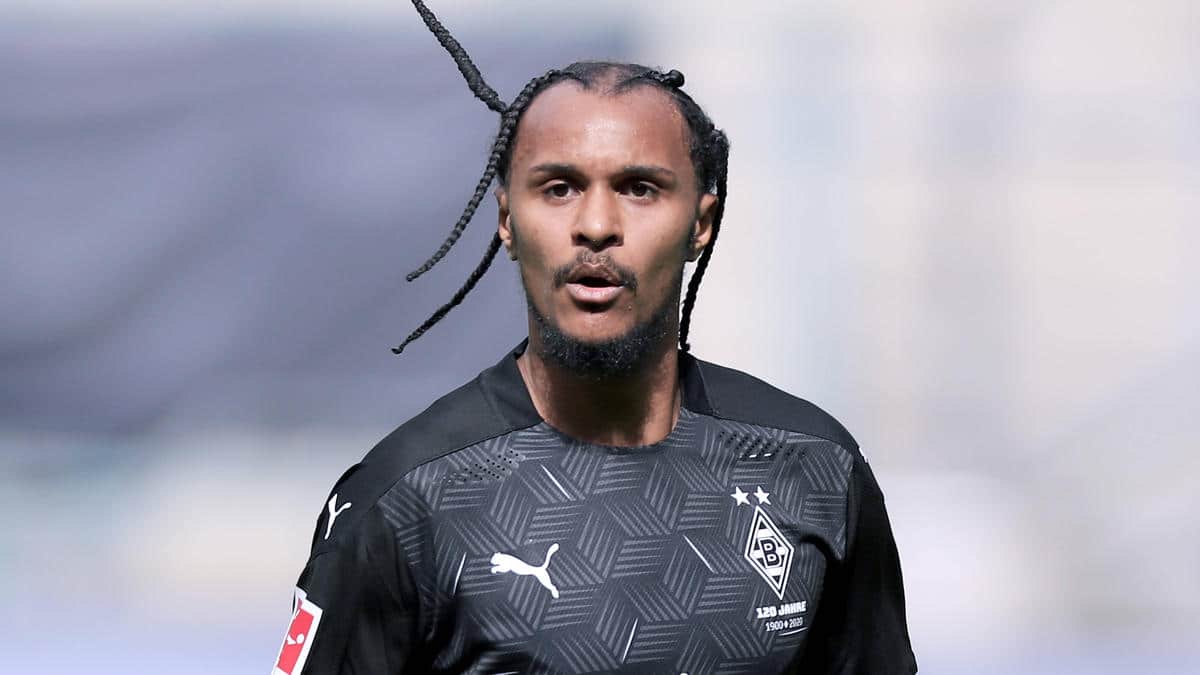 Newcomer Valentino Lazaro entrusts Borussia Mönchengladbach in the “death group” of the royal class to the quarter-finals.

“Anything is possible in the Champions League,” the Austrian international told the “kicker”. Borussia will meet record winner Real Madrid (21:00) on Tuesday after the 2-2 start at Lazaro’s regular club Inter Milan.

“It remains the same: we want to make progress at all costs. If we create a sensation against Real now, it looks very good for us,” emphasised Lazaro. Many would have written off Gladbach and Schachtar Donetsk in season B “from the outset. I think both teams proved that they can be expected on the first day of the match,” Lazaro said. The Ukrainians had surprisingly prevailed at Real 3-2. Against the royals a surprise is possible, “because we have quality in the squad and this quality can also be obtained in games such as against Inter,” said Lazaro: “We trust in our strengths and have a strong will to win.”

The 24-year-old has not yet played a compulsory game for the VfL after a calf injury. “Hopefully very soon,” he said, “I can’t wait for the coach to let me go. It’s up to him now when he thinks I’m ready. I myself feel very good and have no more problems.”

Flick explains replacement of Lewandowski
Next top club promotes Haaland with vitamin B
We use cookies to ensure that we give you the best experience on our website. If you continue to use this site we will assume that you are happy with it.Ok