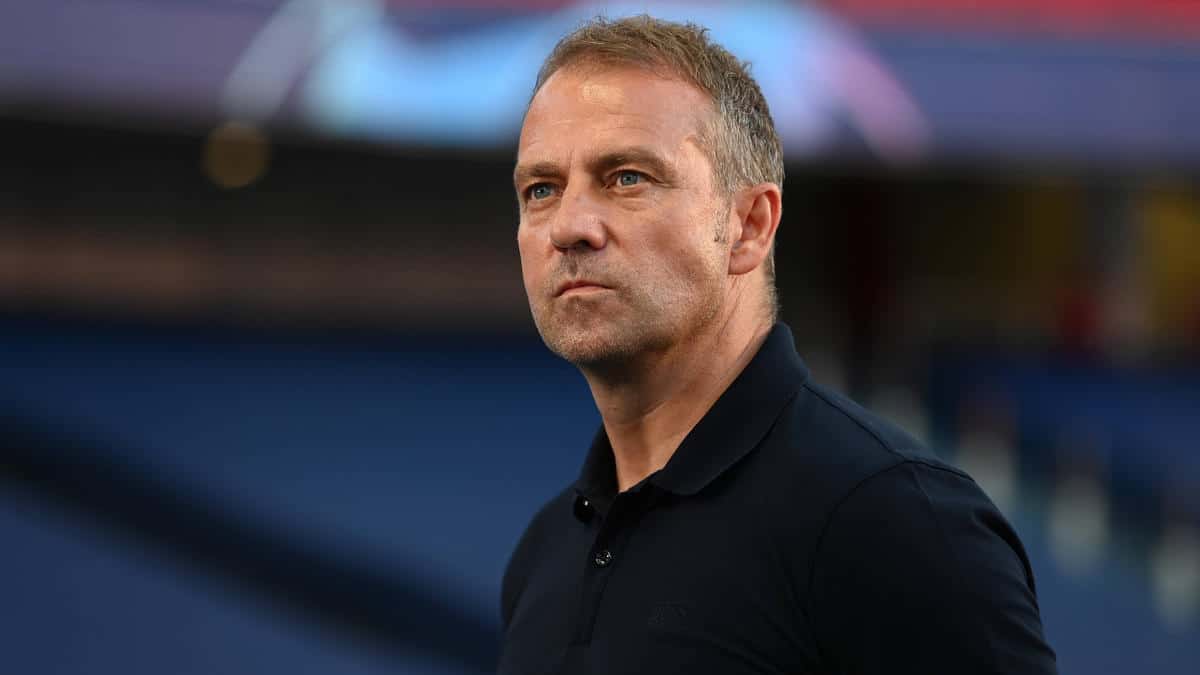 Triple coach Hansi Flick wastes no thought of a possible crash after FC Bayern triumphed in the Champions League.

“I’m not afraid of what’s coming,” the 55-year-old told the weekly “Die Zeit”: “We’ve now achieved something special, something that maybe not all of us trusted. But I also know that it will all be over when the new season starts. That’s life.” The upcoming season for the German record champion begins

on 11 September with the first round match in the DFB Cup against fifth place 1st FC Düren.

Flick knows the size of the challenge. “There is a beautiful sentence: ‘Success is not possession. It’s just rented.’ And the rent is due every day, ‘he said,’ of course I could say: now I have achieved a lot. Now I’m gonna sit back. But that doesn’t meet the demands I have on my life.”