Favre with perseverance slogans: “Must continue to believe” 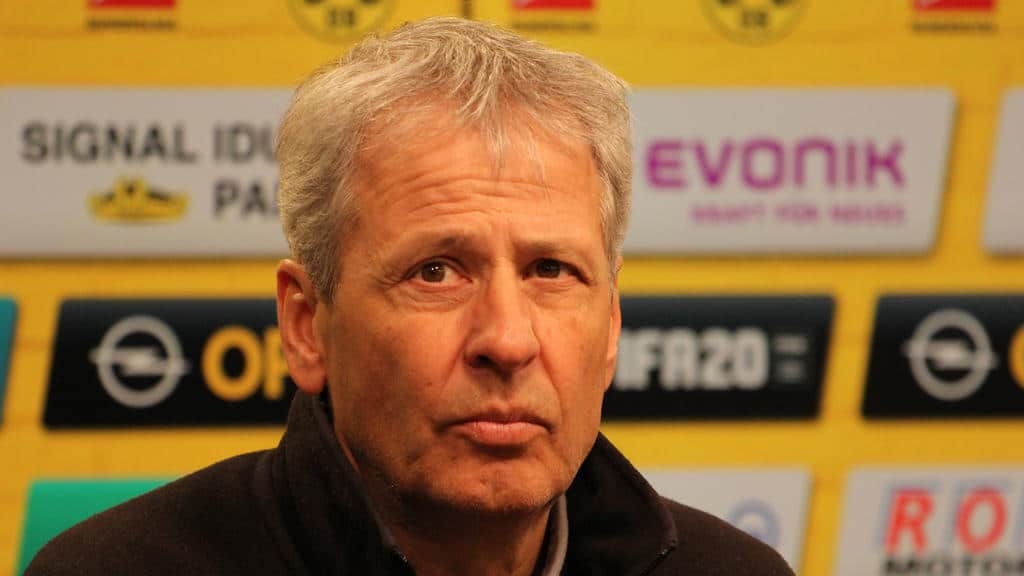 Borussia Dortmund intends to respond to the continuing weakness of its defences with a tougher duel.

“What’s missing is the awareness to protect your own goal. We must sharpen this awareness among all players,” said Michael Zorc before the duel with Eintracht Frankfurt on Friday.

The BVB sports director agreed with the demand of newcomer Emre Can that the team should play “dirtier” from time to time: “In some situations, this is the method of choice. Whereby we do not want to encourage our players to foul. But according to statistics we are the fairest team in the league.”

After the bitter 3-4 draw in Leverkusen last matchday, Lucien Favre also sees the greatest need for action in the defensive behavior of his team.

Canceled Rheinderby: What happens now?
Bavaria puts talks with Thiago and Müller on ice
We use cookies to ensure that we give you the best experience on our website. If you continue to use this site we will assume that you are happy with it.Ok