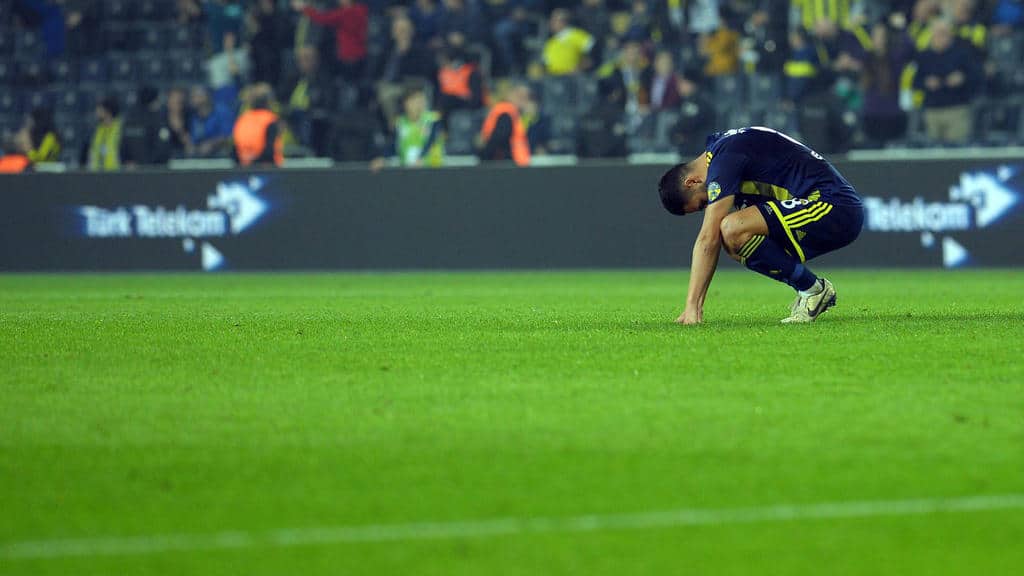 Many familiar faces from the Bundesliga are now playing abroad largely unnoticed by the German media. Today in the spotlight at sport.de: a beaten ex-duo of FC Bayern, a cantabile victory for former HSV star and a flop by Eintracht Frankfurt as a preparer.

While most leagues around the world are on hiatus due to the corona crisis, in a few countries the game is still going on.

This was the case in Turkey, where two former professionals from FC Bayern Munich suffered a severe setback. Luiz Gustavo and Mehmet Ekici of Fenerbahce lost 1-0 to Atiker Konyaspor, who were threatened with relegation, despite being twice as strong as their opponents.

Media: Bavaria doubts mega price tag for Havertz
Ribéry club in need
We use cookies to ensure that we give you the best experience on our website. If you continue to use this site we will assume that you are happy with it.Ok