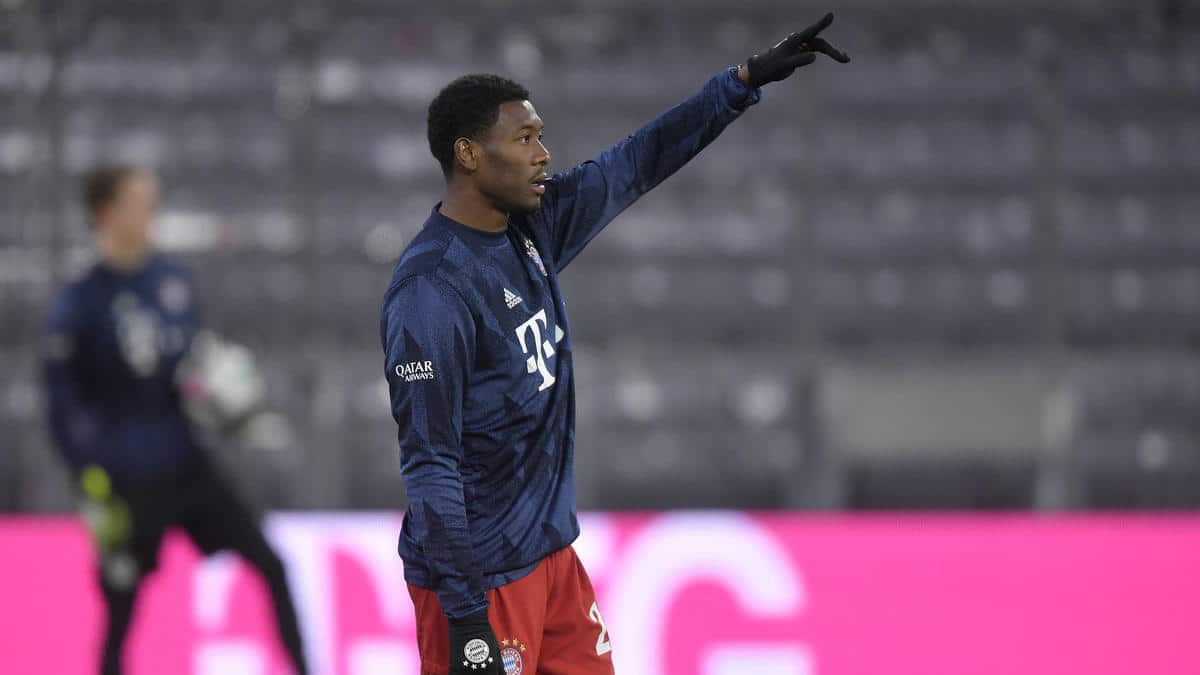 David Alaba and FC Bayern go their separate ways in Somer. Both parties were unable to agree on an extension. It is not yet clear where the Austrian is going. Numerous clubs, however, are in position.

Still unclear what will happen to David Alaba in the summer. In the Italian Serie A, however, the central defender will probably not be drawn.

As „calciomercato.com“ reports, Juventus Turin quits Alaba poker. According to him, the salary claim of 12 million euros per year is simply not acceptable for the old lady.

In addition, Juve is expected to have a bad chance in the face of strong competition from Spain.