Looks like Klopp is back on the topic at FC Bayern 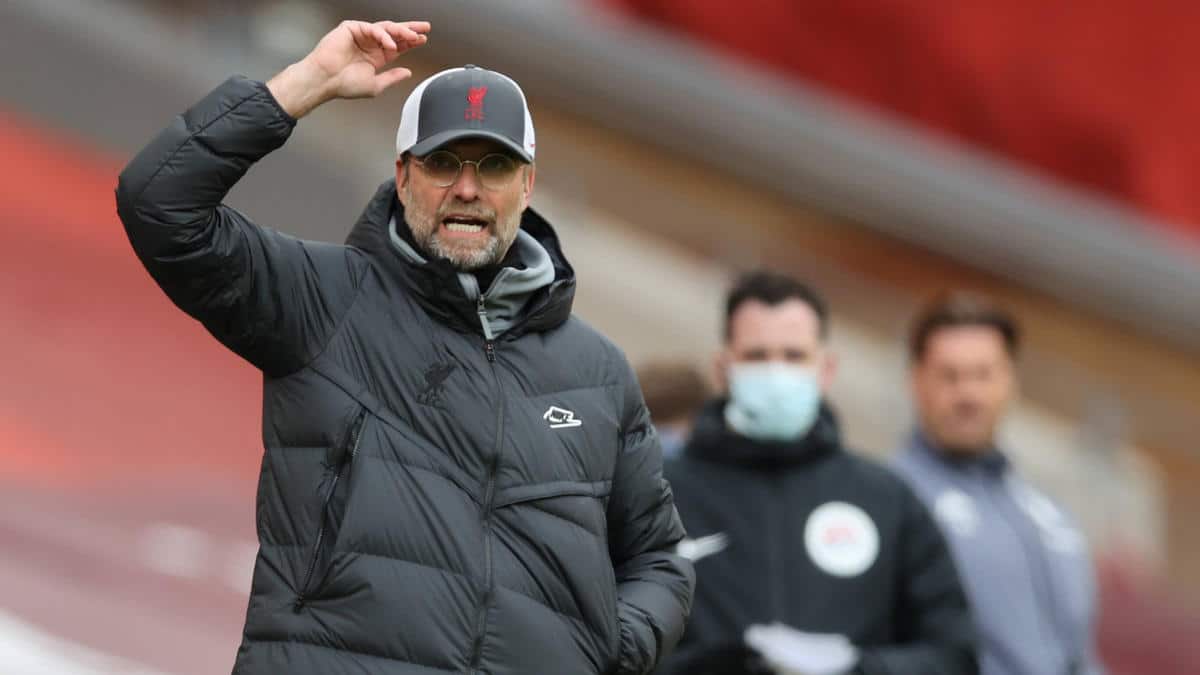 The deep gulf between Hansi Flick and Hasan Salihamidzic makes it increasingly unlikely that Flick’s coaching commitment to FC Bayern will continue beyond this season. In case of an emergency, the German record champion at Jürgen Klopp allegedly wants to explore the possibilities of a change.
Speculation has been circulating for some time that Hansi Flick is worried about his coaching job at FC Bayern. There are differences between him and sports director Hasan Salihamidzic, some of which are even carried to the public.

Should Flick quit his service early this summer despite his contract, which runs until 2023, in order to take over the vacant Federal Coaching post, for example, the name Jürgen Klopp could suddenly reappear on the Munich agenda. At least the English online portal „90min“ reports. It is said to be the uncertainty in the coaching question, which Bavaria’s leadership floor to FC Liverpool reveals. If Klopp’s readiness for a change is to be knocked off, a patch farewell should become concrete in the next few weeks. In Munich, it is said, one has the feeling that Klopp may be dissatisfied due to the current developments on Anfield Road. Liverpool currently occupies only sixth place in the Premier League and threatens to miss the Champions League as reigning champion.

Klopp was also upset that the club’s investor group rejected the extension he had requested with Georginio Wijnaldum. The Dutchman is associated with a move to FC Barcelona.

Jürgen Klopp would be a logical candidate for FC Bayern Guardians before Gladbach change, Favre acted as successor
Harsh criticism of Kimmich: „Turns around too much elsewhere“